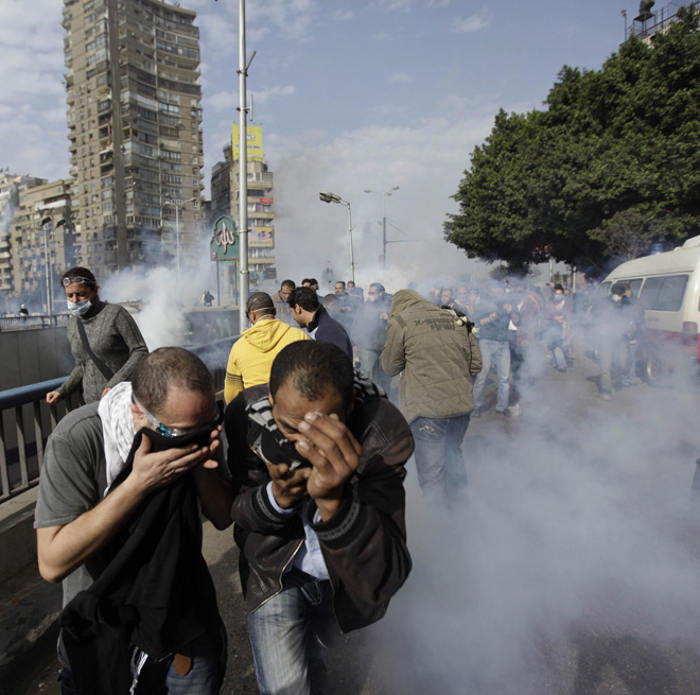 If you take an acerbic tone with someone, you are criticizing them in a clever but critical and mean way.

When you are astringent towards someone, you speak to or write about them in a critical and hurtful manner.

A caustic remark is unkind, critical, cruel, and mocking.

To decry something is to speak against it and find fault with it.

If you describe something, especially food and drink, as delectable, you mean that it is very pleasant, tasty, or attractive.

A mellifluous voice or piece of music is gentle and pleasant to listen to.

If you describe something as palatable, such as an idea or suggestion, you believe that people will accept it; palatable food or drink is agreeable to the taste.

If you describe something as unsavory, you mean that it is unpleasant or morally unacceptable.

The adjective wholesome can refer to something that is good for the health of your body and also for your moral health.

Bitter, acrid smoke billowed out of the warehouse as the fire gained strength. The firefighters used their masks to keep the acrid, burning fumes out of their lungs, but breathing was still difficult near the entrance engulfed by black smoke. The few employees still remaining in the building coughed and choked on the biting, acrid smoke as they ran toward the exits. Many of the rescued employees used harsh, bitter, and acrid language to describe their anger at the building’s lack of safety.

Quiz: Try again! What is an acrid substance?

Get Rid of It! Ack! These acrid smells are too bitter--get rid of them!

Acrid smells or comments are “sharp, keen, or fierce” to the nose or to the mind.

Pee Wee's Big Adventure The acrid smoke of the fire finally does Pee Wee in. 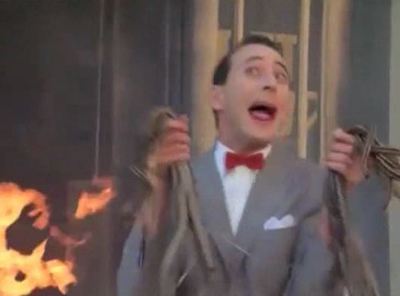 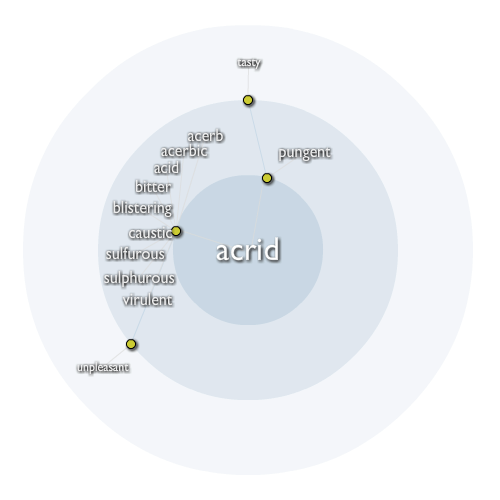