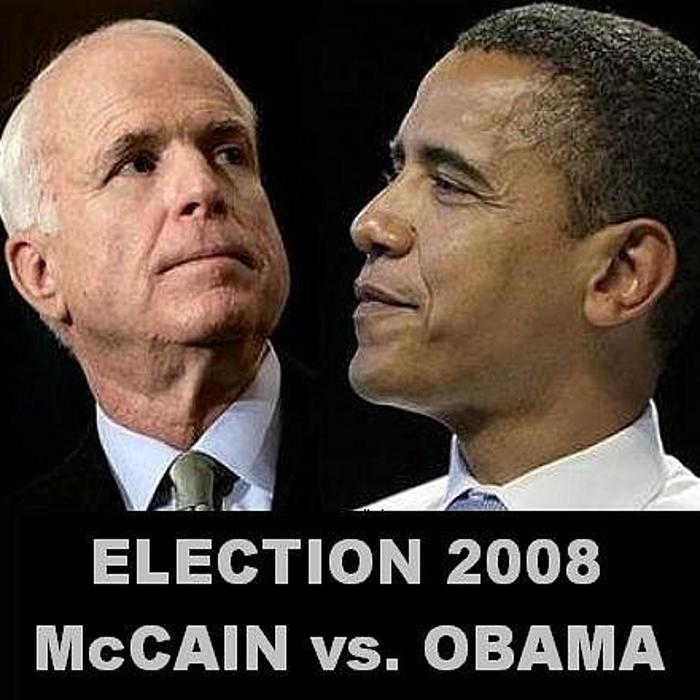 When you abet someone, you help them in a criminal or illegal act.

An amicable person is very friendly and agreeable towards others.

If something is anathema to you, such as a cursed object or idea, you very strongly dislike it or even hate it.

When something is ancillary to something else, such as a workbook to a textbook, it supports it but is less important than that which it supports.

If you have animus against someone, you have a strong feeling of dislike or hatred towards them, often without a good reason or based upon your personal prejudices.

A cadre is a group specifically trained to lead, formalize, and accomplish a particular task or to train others as part of a larger organization; it can also be used to describe an elite military force.

A captious person has a fondness for catching others at fault; hence, they are overly critical and raise unwarranted objections too often.

To carp at someone is to complain about them to their face or to nag and criticize them in a whining voice.

To cavil is to make unnecessary complaints about things that are unimportant.

A coalition is a temporary union of different political or social groups that agrees to work together to achieve a shared aim.

If something exacerbates a problem or bad situation, it makes it even worse.

If two people are incompatible, they do not get along, tend to disagree, and are unable to cooperate with one another.

If you have a nemesis, it is an opponent or rival whom you cannot beat or is a source of ruin that causes your downfall.

A protagonist is the main character in a play, novel, or real event such as a battle or struggle.

If two people have established a good rapport, their connection is such that they have a good understanding of and can communicate well with one other.

All people involved in a unanimous decision agree or are united in their opinion about something.

The greatest adversary or enemy of Spiderman was arguably Dr. Octopus. This adversary or dreaded opponent of Peter Parker always tried to mess up his plans to do good in the city of New York. Imagine an adversary who attacks you with eight very powerful tentacles, and you may come to understand just how powerful a foe Dr. Octopus was.

Quiz: Try again! How would an adversary act towards you?

An adversary is one who is “turned towards” another in a conflict or contest. 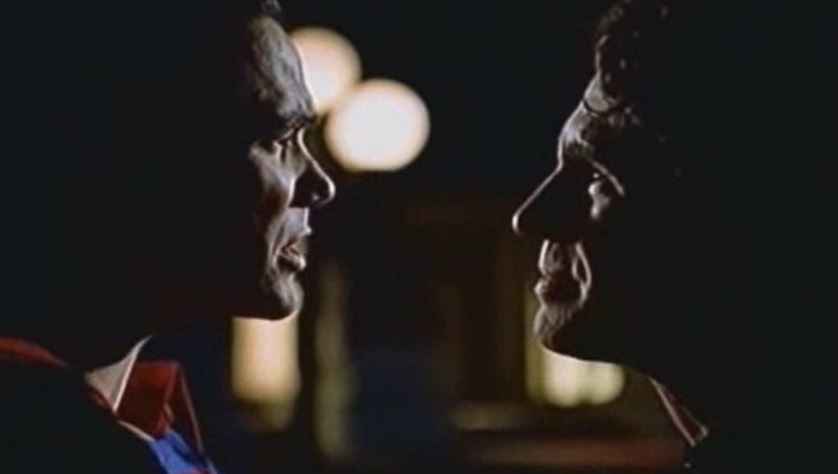 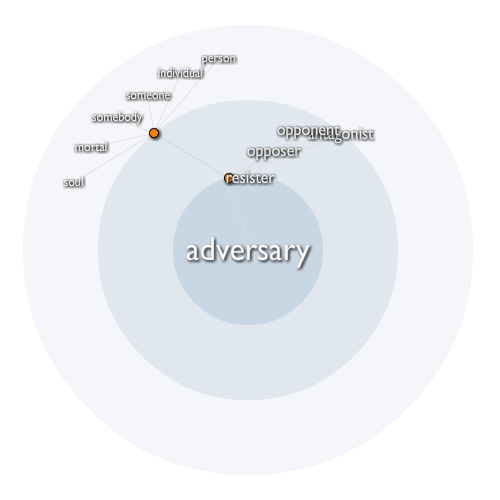