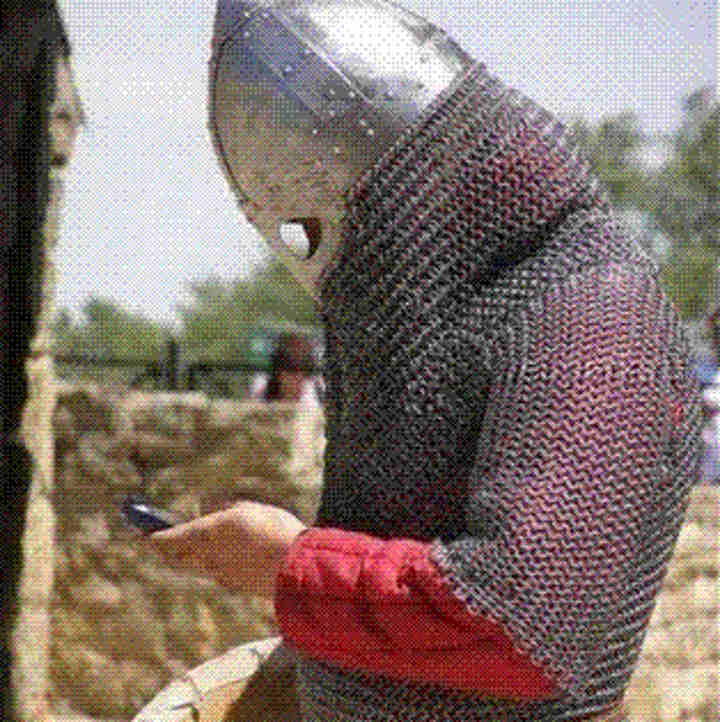 Many movies contain historical anachronisms, such as a red sports car’s racing alongside Roman chariots, or a Roman soldier’s wearing a wrist watch. My favorite anachronism is in the movie 10,000 BC, which shows the great pyramids at Giza, which were actually built much later in 2600 BCE. Depending upon the audience, such anachronistic or chronologically imprecise details can be either distracting or entertaining. Some cinematic directors, for example, use anachronism on purpose for a comedic effect.

Quiz: Try again! What is an anachronism?

Anachronistic Chronometer There is no such thing as a 14th-century digital chronometer--it's an anachronism.

An anachronism is the “condition” of something being “back in time” where it doesn’t belong.

Back to the Future Marty bumps into his parents--talk about an anachronism! 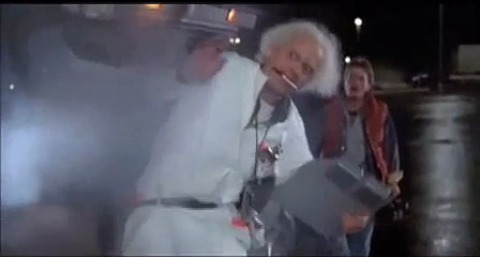 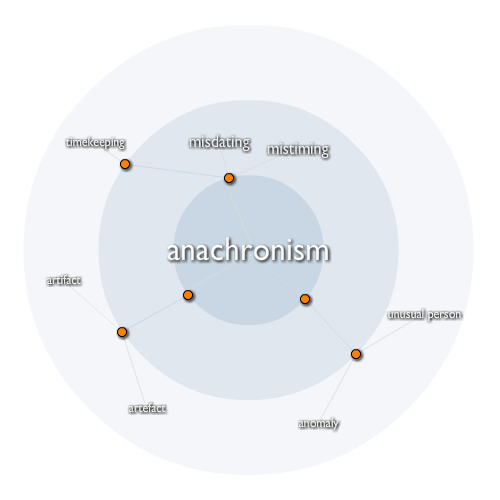