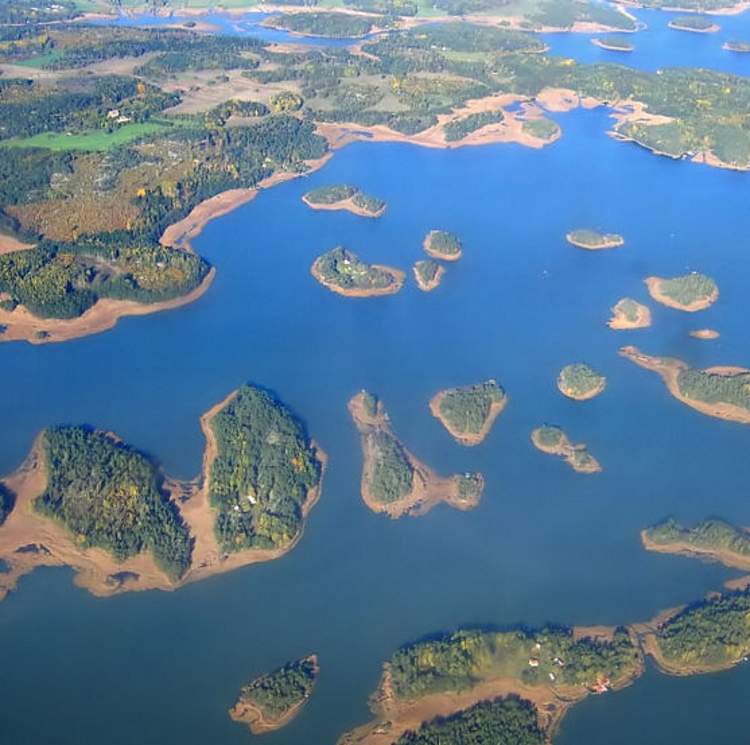 
If one’s powers or rights are circumscribed, they are limited or restricted.

Something that is endemic to a place, such as a disease or life form, is very frequently found in and restricted to that area or region.

A microcosm is a small group, place, or activity that has all the same qualities as a much larger one; therefore, it seems like a smaller version of it.

When people or animals are quarantined, they are put in isolation so that they will not spread disease.

The Galapagos archipelago is one of the most famous groups of islands in the world. Charles Darwin traveled among the islands of this now renowned archipelago, which is where he first developed his theory of evolution. The Galapagos archipelago, a group of thirteen large islands and over one hundred small ones, is home to an amazing variety of wildlife. The rich biodiversity within the archipelago enabled Darwin to visualize and clarify his theory by examining life forms on its many islands.

Quiz: Try again! Who would enjoy visiting an archipelago?

Galapagos Archipelago March One can hardly forget the islands of the archipelago across which the giant Galapagos tortoises march.

The “principal sea” of the Greeks was the Aegean, in which many islands are scattered about, thus giving rise to the word archipelago. 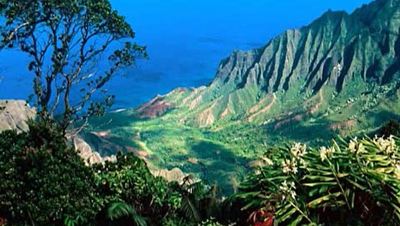 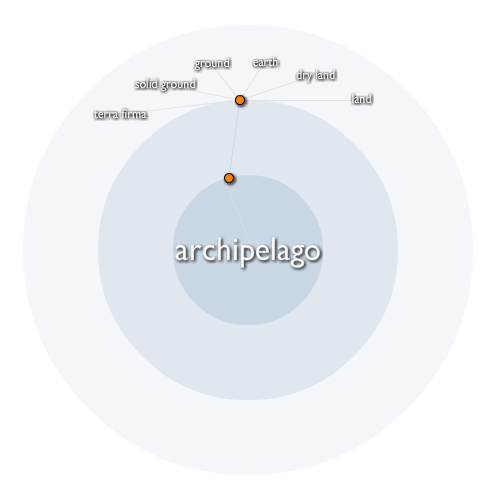