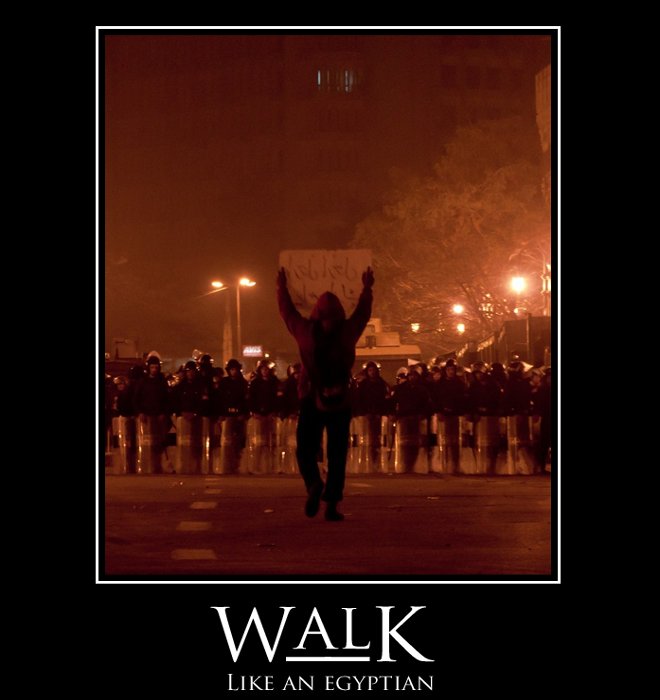 Bravado is behavior that is deliberately intended to show courage or confidence, sometimes actual but usually pretended, in order to impress other people.

Someone who is craven is very cowardly.

An exploit is an act that is often brave or courageous.

If you flout a rule or custom, you deliberately refuse to conform to it.

A gallant person is brave, heroic, respectful, and acts with honor.

If someone has gumption he is brave and sensible enough to do the right thing in a particularly difficult situation.

If you think someone is showing hubris, you think that they are demonstrating excessive pride and vanity.

If someone behaves in an impertinent way, they behave rudely and disrespectfully.

An intrepid person is willing to do dangerous things or go to dangerous places because they are brave.

To act with temerity is to act in a carelessly and irresponsibly bold way.

A valiant person is brave, courageous, and bold in dangerous and even hopeless situations.

A valorous person is brave, courageous, or bold in dangerous situations, such as war.

If you are being wary about a situation, you are being careful, cautious, or on your guard because you are concerned about something.

Quiz: Try again! What is an example of audacious behavior?

If a hero is audacious, he has the “nature” of being “bold or daring.”

Raiders of the Lost Ark Indiana Jones in one of his audacious moments. 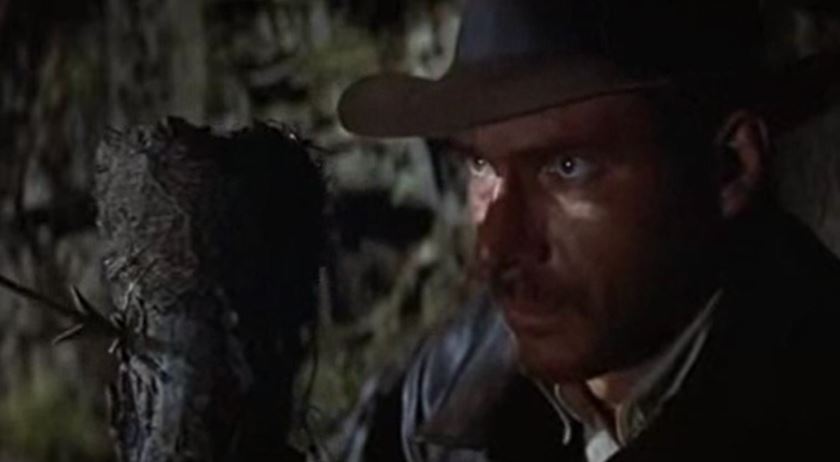 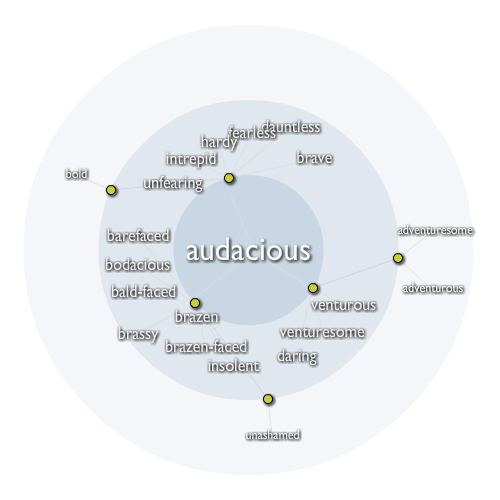