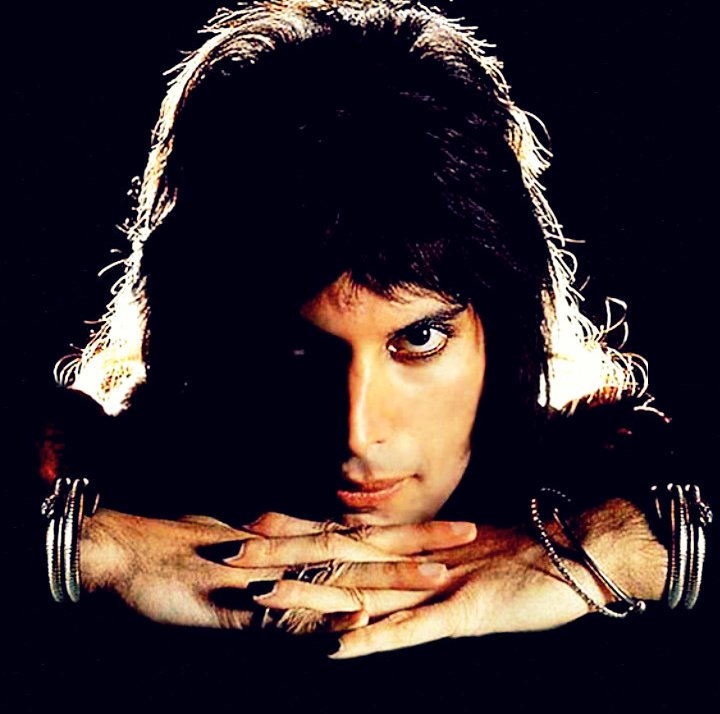 An apostate has abandoned their religious faith, political party, or devotional cause.

If something goes awry, it does not happen in the way that was planned.

Bourgeois members of society are from the upper middle class and are typically conservative, traditional, and materialistic.

A person’s or society’s ethos is its collective way of thinking or feeling about the world, including its customs, philosophy, beliefs, and values.

Idiosyncratic tendencies, behavior, or habits are unusual and strange.

If you believe someone’s behavior exhibits idolatry, you think they blindly admire someone or something too much.

A maverick individual does not follow general opinions of society as a whole; rather, they think for themselves and often strike out on their own.

The mores of a society are its customs, habits, or different types of behavior.

A nonconformist is unwilling to believe in the same things other people do or act in a fashion that society sets as a standard.

The word reactionary refers to a person who is unwilling to change and is opposed to progress, especially politically and socially.

Sedition is the act of encouraging people to disobey and oppose the government currently in power.

If you are staid, you are set in your ways; consequently, you are settled, serious, law-abiding, conservative, and traditional—and perhaps even a tad dull.

An unorthodox opinion is unusual, not customary, and goes against established ways of thinking.

If you act in a wayward fashion, you are very headstrong, independent, disobedient, unpredictable, and practically unmanageable.

My unconventional great-aunt, who always questioned the ways of society, was an artist and freethinker: a real bohemian. She lived in a small, remote cooperative that gathered bohemians together who were unhappy with the rules of society in general. Her friends were all poets and writers and musicians who lived a bohemian lifestyle free from the constraints of society.

Quiz: Try again! Which person is a bohemian?

Tribes of roving gypsies, who often lived outside of established societies, were thought to have come from the land of “Bohemia.” 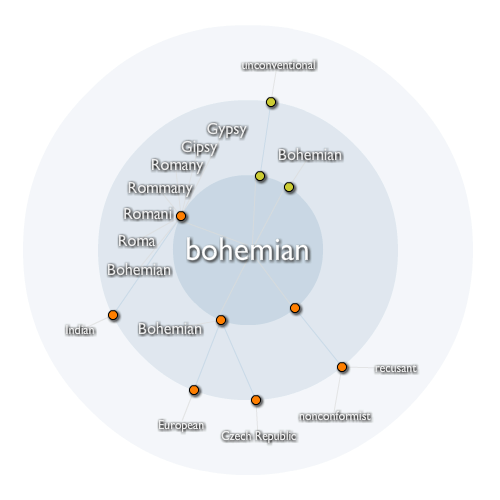