Anything that is erratic in the way it behaves is irregular, unpredictable, and unusual.

If you are stalwart, you are dependable, sturdy, and firm in what you do or promise.

Something that undulates moves or is shaped like waves with gentle curves that smoothly rise and fall.

Steve’s girlfriend Adrienne changed her opinions and choices every moment of the day in a capricious and unpredictable way. Such capricious and shifting expressions of thought confused Steve, so he was never exactly sure what Adrienne wanted to do. Her inconstant, sudden, and capricious moods were also harmful to Steve’s peace of mind . . . and ultimately to their relationship.

Quiz: Try again! How does someone who is capricious act?

Rice Precious or Cheap? Markets are very capricious, seeming to rise and fall at a moment's notice; rice could be precious today, cheap tomorrow, so its price is capricious.

Someone who acts capriciously is as unpredictable as the direction in which a “goat” may leap. This word could also come from the Latin word caput: “head.” A capricious person can unpredictably nod their head either up or down.

Cosmos The capricious gods of yore were rather unpredictable. 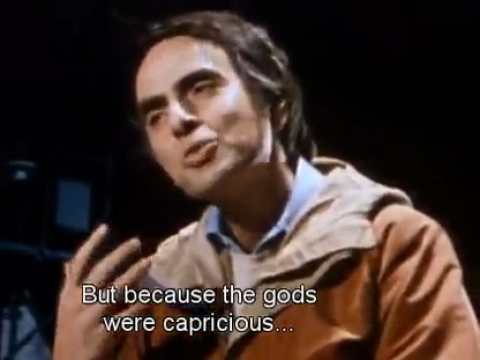 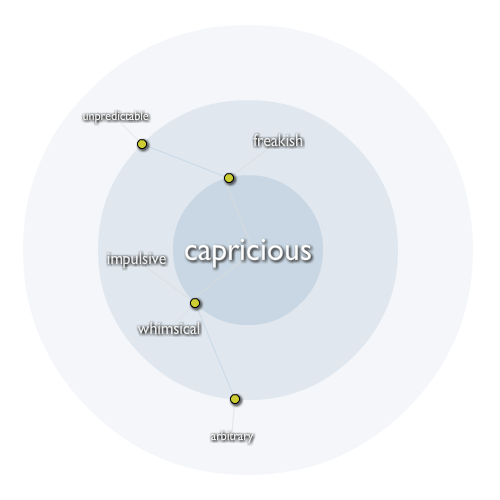