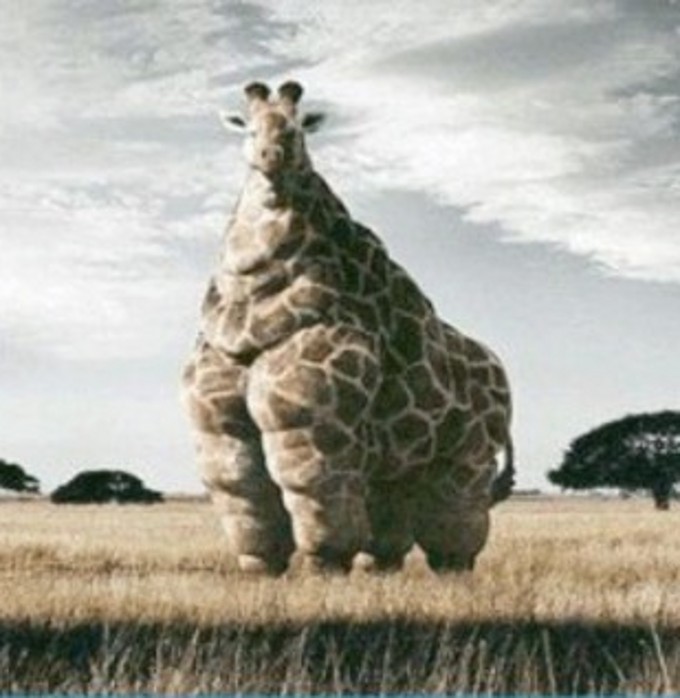 If a part of your body distends, it becomes swollen and unnaturally large.

A gaunt person is extremely thin, often due to an extended illness or a lack of food over a long period of time.

Someone who is limber can stretch, move, or bend themselves in many different directions or ways.

My father, never a thin man, grew more and more corpulent as he grew older and ate fattier foods. His weight ballooned hugely over the years, and after a while he was so corpulent that I feared for his heart. I finally begged him to see his doctor, who told him that being so excessively overweight or corpulent is hard on every part of the body, not to mention the chairs!

Quiz: Try again! If a store sells clothing for corpulent people, what do they sell?

Gorp Lent to Porpoise When I was hiking I lent my friend so much gorp, or trail mix, that he turned corpulent as a roly-poly porpoise, swimming in his own fat.

A corpulent person is too “rich in or full of” the “body.” 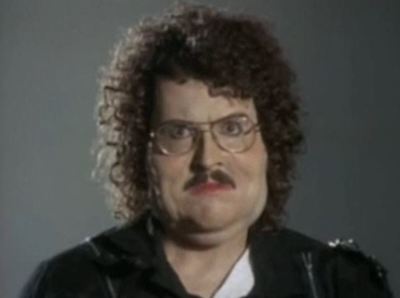 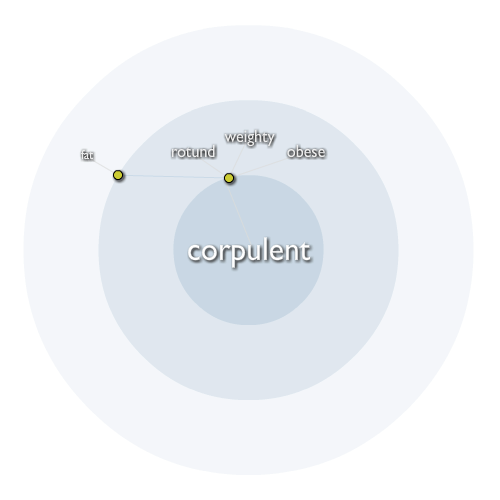