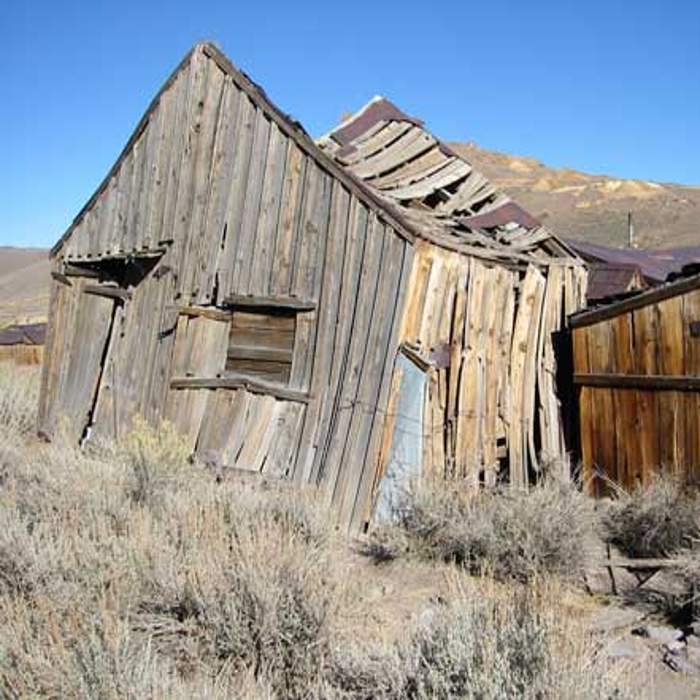 Amenities are things that make a place comfortable or easy to live in, such as hot water, updated bathrooms, and sports facilities.

A commodious room or house is large and roomy, which makes it convenient and highly suitable for living.

A convalescent person spends time resting to gain health and strength after a serious illness or operation.

Something that has curative properties can be used for curing people’s illnesses.

If you feel enervated, you feel very tired and weak—almost to the point of collapse.

A patient who is plagued by infirmity is weak in body or ill in health.

An omnipotent being or entity is unlimited in its power.

When you renovate something, such as a home or other building, you modernize or make it like new again.

A resurgence is a rising again or comeback of something.

Therapeutic treatment is used to heal or treat patients who have a disease or other physical or emotional issue.

A wizened person is very old, shrunken with age, and has a lot of wrinkles on their skin.

Quiz: Try again! Which person is in a state of decrepitude?

Deep in the Crude Pit In one backward society I once studied, old things or even elderly people having fallen into a state of decrepitude were hurled deep into a crude pit, where they would be forgotten forever.

A building or person in a state of decrepitude has the “quality” of being “thoroughly cracked or burst.” 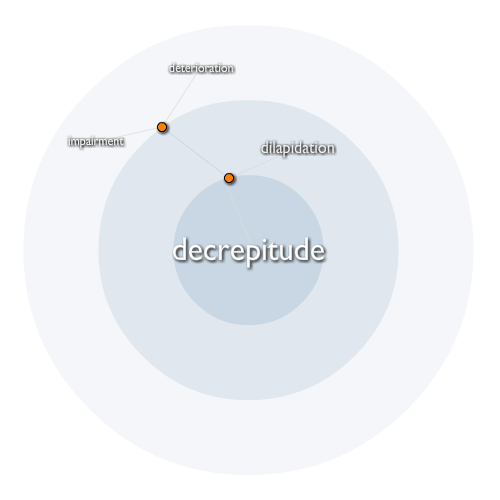