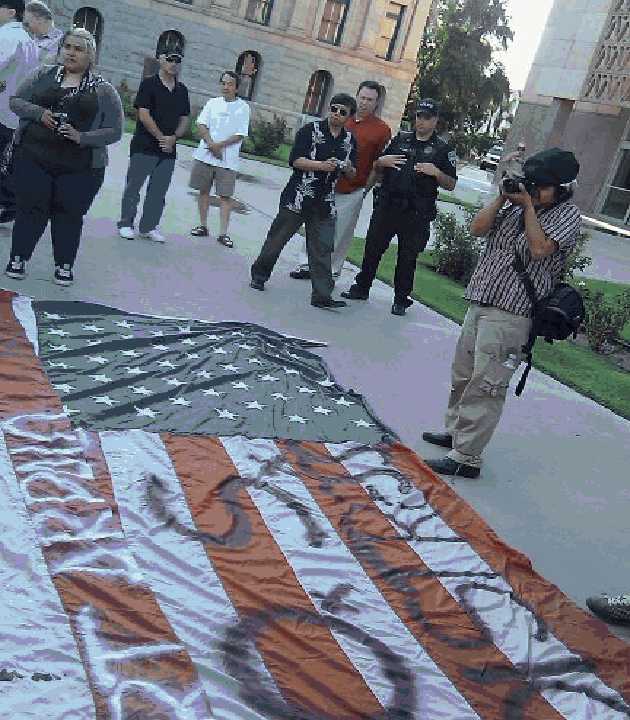 If you adulterate something, you lessen its quality by adding inferior ingredients or elements to it.

When the Catholic Church canonizes someone, they are officially declared a saint; by extension, canonizing a person is to treat them as nearly sacred, whereas canonizing a work of art is to place it in an accepted group of the very best of its kind.

If someone is deified, they have been either made into a god or are adored like one.

When you esteem something, you have a high opinion of or respect for it because you value it in some way.

When you pay homage to another person, you show them great admiration or respect; you might even worship them.

A libation is an offering to a deity of wine, oil, or other appropriate liquid.

A liturgy is a set of rules or formal procedures used during a church service.

Piety is being devoted or showing loyalty towards something, especially a religion.

If soldiers pillage a place, such as a town or museum, they steal a lot of things and damage it using violent methods.

When someone is prostrate, he is lying face down, usually as a means of worship or adoration of some kind.

When you ravage something, you completely destroy, wreck, or damage it.

When you are reverent, you show a great deal of respect, admiration, or even awe for someone or something.

A sacrilegious act is one of deep disrespect that violates something that is sacred or holy.

When you trammel something or someone, you bring about limits to freedom or hinder movements or activities in some fashion.

Something that is unalloyed is whole or complete; for example, unalloyed pain cannot be relieved.

For centuries, robbers have looted and desecrated the tombs of Egyptian pharaohs. Even during the early part of the twentieth century, archaeologists destroyed, spoiled, and desecrated grave sites in the name of science. In the twenty-first century, we have come to believe that burial sites are to be treated with respect and should not be desecrated or violated. Digging into them, whether for treasure or for information, is a kind of desecration or abuse not to be taken lightly.

Dessert Crate Don't you dare desecrate that dessert crate by leaving it out in the sun, because it's mine, all mine!

To desecrate something is to take it “from” a “holy state” to one that is “off” of being “sacred.” 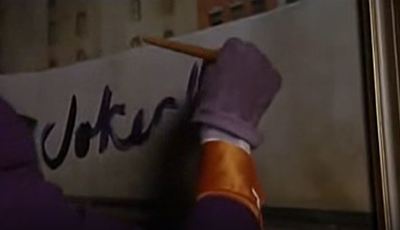 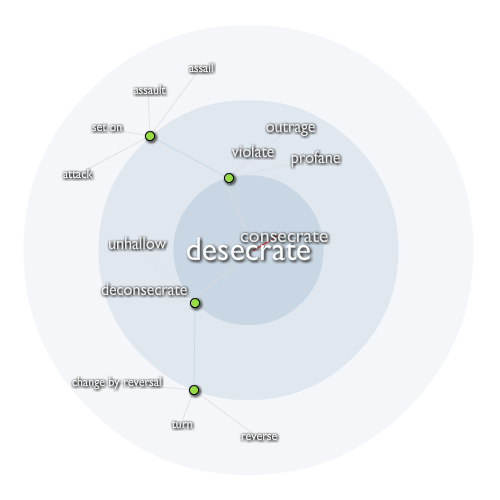