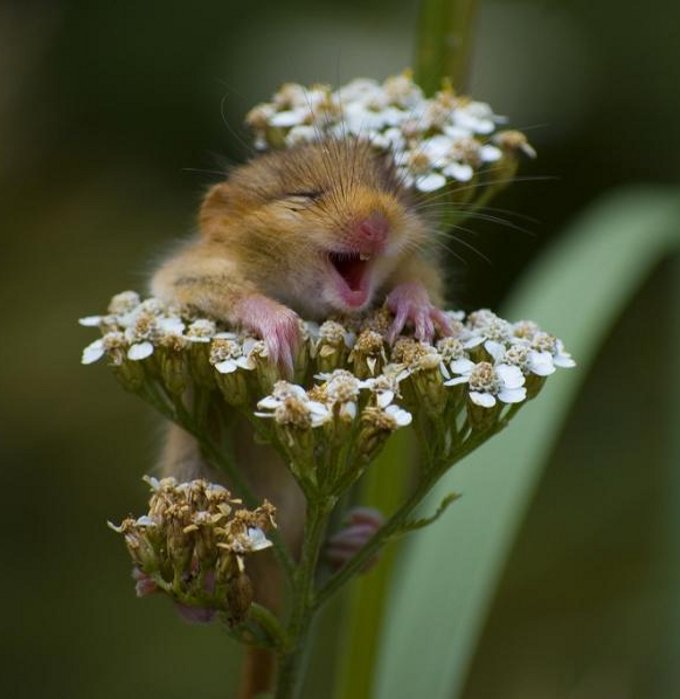 If you are avid about something, you are excited about and eager to do it.

Someone who is disgruntled is displeased, unhappy, or not content about something.

When you are ecstatic about something, you are overjoyed or extremely happy about it.

When you become elated about something, you become very happy, overjoyed, or extremely delighted.

If you feel enervated, you feel very tired and weak—almost to the point of collapse.

Something inanimate is dead, motionless, or not living; therefore, it does not display the same traits as an active and alive organism.

An indolent person is lazy.

Someone who is jaded is bored with or weary of the world because they have had too much experience with it.

If someone has a jaundiced view of something, they ignore the good parts and can only see the bad aspects of it.

A solemn person is serious and shows no joy.

Someone who is sullen possesses an ill humor, and so is generally gloomily silent and brooding much of the time.

The enthusiastic and ebullient cheerleader stirred the energy of the crowd before the football game. Cassie’s acrobatic feats and high-spirited, ebullient cheers inspired people to leap to their feet and clap loudly. Even though they were happy to be there, the other cheerleaders could not match the uplifting ebullience of Cassie’s excited voice and expression. There was a reason that the ebullient, bubbly Cassie had won the “spirit award” two years running.

Quiz: Try again! What is an example of someone who is ebullient?

When one is ebullient, one is in a “state of thoroughly bubbling, or bubbling over” with enthusiasm.

YouTube: Funnyplox This baby responds to what the dog is doing with ebullience! 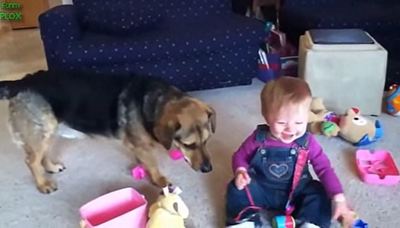 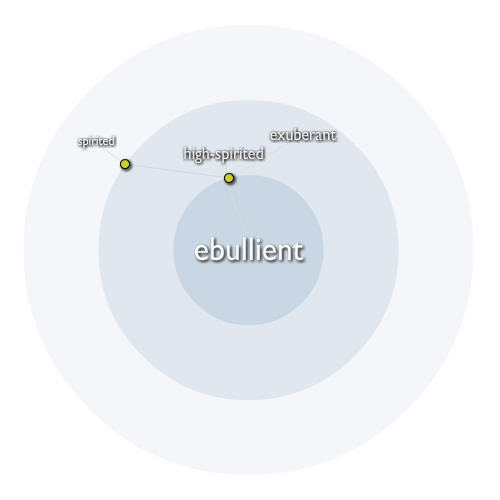