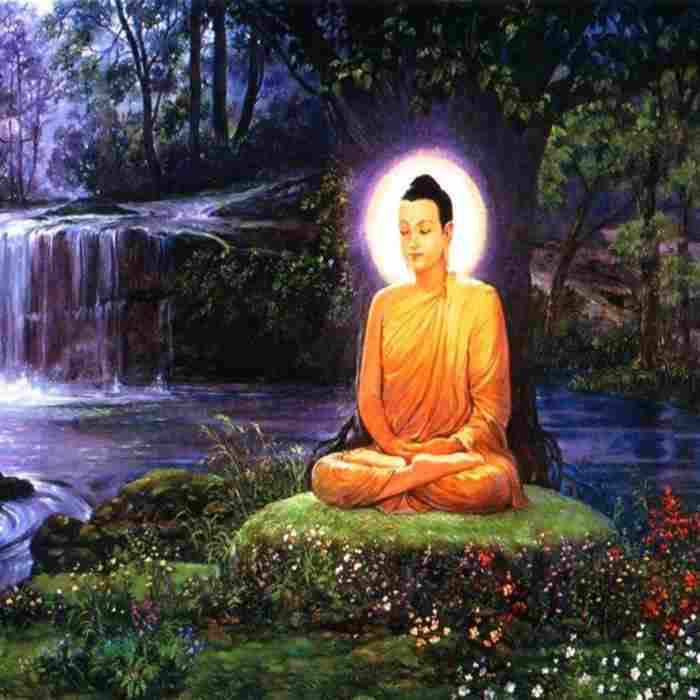 To adumbrate is to describe something incompletely or to suggest future events based on limited current knowledge.

Augury is the process or art of reading omens about the future through specific ceremonies.

When someone disinters a dead body, they dig it up; likewise, something disinterred is exposed or revealed to the public after having been hidden for some time.

The adjective ineffable refers to something that is so impressive and beautiful that you cannot describe it in words.

To obfuscate something is to make it deliberately unclear, confusing, and difficult to understand.

To presage a future event is to give a sign or warning that something (usually) bad is about to happen.

To prognosticate is to predict or forecast something.

A revelation is the uncovering or telling of once-secret information that is often surprising or valuable.

A wastrel is a lazy person who wastes time and money.

Amira was walking down the street one morning when she experienced a sudden moment of clarity or epiphany about her life: she was unhappy because she chose unhappiness. That deep epiphany or moment of understanding altered her life in previously unimagined ways, with the result that she became a very happy and cheerful woman. She often joked that if someone were to draw a cartoon of that day, he or she would have to indicate her epiphany by drawing a lightning bolt striking from the blue.

Quiz: Try again! What might someone say when they have an epiphany?

Handy Pipe I suppose that one way to get an instant epiphany is to smoke that handy pipe of yours, but that doesn't really count.

An epiphany is “that which shows forth,” giving clarity and wisdom to the beholder. 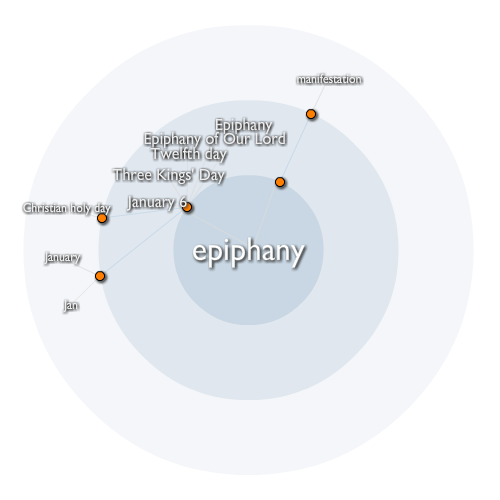