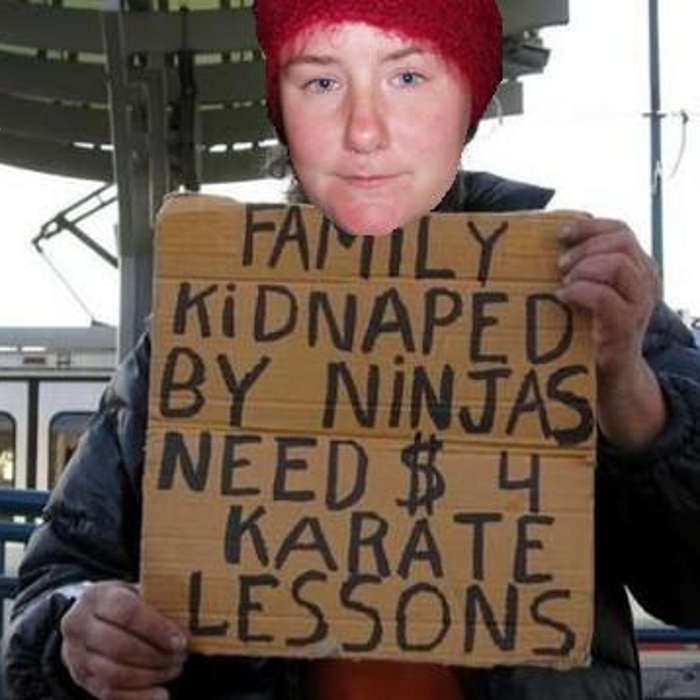 If something is in abeyance, it has been put on hold and is not proceeding or being used at the present time.

The caliber of a person is the level or quality of their ability, intelligence, and other talents.

A cogent reason or argument is strong and convincing.

If someone is competent in a job, they are able and skilled enough to do it well.

Something that is defunct is no longer in existence or does not function.

A thing or action that is expedient is useful, advantageous, or appropriate for getting something accomplished.

A fruitless effort at doing something does not bring about a successful result; rather, it has been time spent pointlessly.

When someone implements something, such as a plan, they carry it out or perform it.

Something that has inestimable value or benefit has so much of it that it cannot be calculated.

If something is infallible, it is never wrong and so is incapable of making mistakes.

Ingenuity in solving a problem uses creativity, intelligence, and cleverness.

Someone who is meritorious is worthy of receiving recognition or is praiseworthy because of what they have accomplished.

If you perpetrate something, you commit a crime or do some other bad thing for which you are responsible.

A seasoned professional has a great deal of experience in what they do.

Something that is superfluous is unnecessary; it is more than what is wanted or needed at the current time.

If you are unsurpassed in what you do, you are the best—period.

A versatile person is skillful at doing many different things.

Freddy Foster was a feckless, lazy, and unfocused fellow who had no purpose whatsoever. After dropping out of school he moved from one aimless, feckless plan to the next, never truly settling on one thing. His careless, feckless attitude bothered his parents and made them worry about his future. Freddy was unconcerned about what might happen if he didn’t give up his thoughtless, irresponsible, and feckless neglect of his own future.

Quiz: Try again! How might a feckless person enjoy spending a Saturday?

Fanny Nanny the Peckless Hen Fanny was such a feckless hen that she pecked much less than the other chickens, and some days just stood on her perch all day long.

One who is feckless is “lacking” in the “doing or making” of anything. 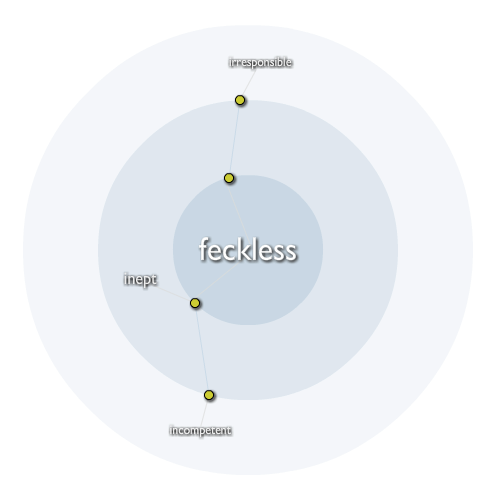