If you are ambivalent about something, you are uncertain whether you like it or what you should do about it.

One who is demonstrative is expressively showing an emotion, especially affection or love for someone.

A disaffected member of a group or organization is not satisfied with it; consequently, they feel little loyalty towards it.

Hattie was a fervid, passionate volunteer who felt that helping others was essential to life. Her fervid, enthusiastic energy and attention made the elders at the hospital feel cared for and loved. Hattie also volunteered at the elementary school, fervidly and eagerly supporting students in their work and boosting their confidence. Hattie’s fervid and spirited dedication earned her the service award for the year.

Ferret Video "Have you seen my new ferret video? It's the best! It's all about my pet ferret who is so funny and I'll bet you anything that it's going to win an Oscar. It's the best ferret video ever made!" We all couldn't believe that Bill was so fervid about a silly ferret home video.

If someone is fervid about a belief he or she is “boiling over” with enthusiasm about it.

Billy on the Street This reporter is fervid about the actress Meryl Streep! 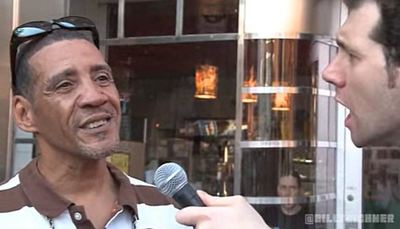 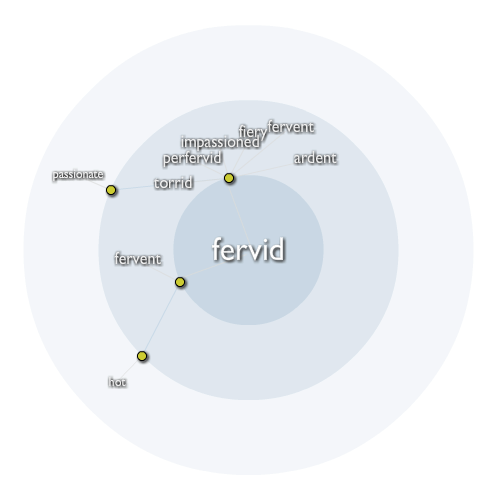