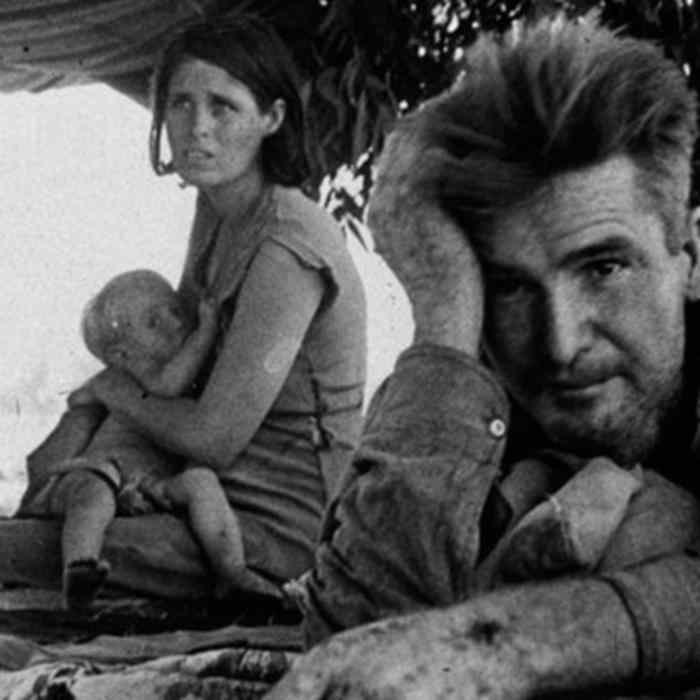 Atrophy is a process by which parts of the body, such as muscles and organs, lessen in size or weaken in strength due to internal nerve damage, poor nutrition, or aging.

Someone is considered cherubic when they appear angelic in the natural and slightly fat way of a small child or baby.

A person who is comely is attractive; this adjective is usually used with females, but not always.

If someone looks gaunt, they are very thin, usually because they are ill, tired, or worried.

A harrowing experience is highly distressing, terrifying, or very disturbing.

Someone who is winsome is attractive and charming.

A wizened person is very old, shrunken with age, and has a lot of wrinkles on their skin.

The haggard or careworn sailor was wild and tired in appearance, with great dark circles under his eyes. His haggard and exhausted body showed years of hard labor in the wind and rain, which had carved many wrinkles into his old looking face. I could hardly believe it when I discovered that this haggard and wasted man was not yet 30 years of age.

Quiz: Try again! When might you be described as looking haggard?

Hagrid's Imprisonment When Hagrid was put into Azkaban he became very haggard in appearance.

From a root word meaning “wild.” Things found in the wild have not been tamed or domesticated or may not be very well fed, so can have a haggard appearance. This word is also possibly related to the word “hag,” or “ugly old woman.”

YouTube: Online News Bank These finishers of the Manchester Marathon are haggard. 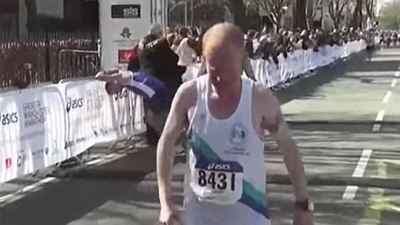 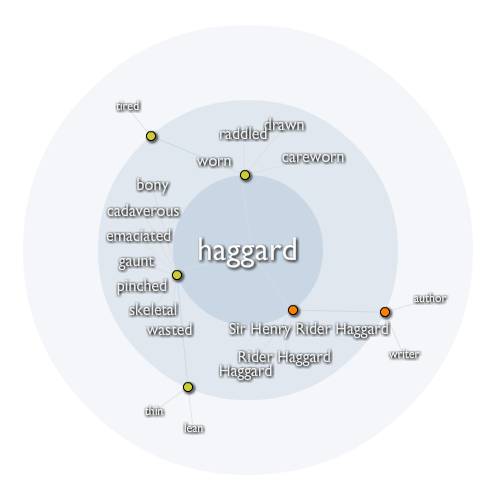