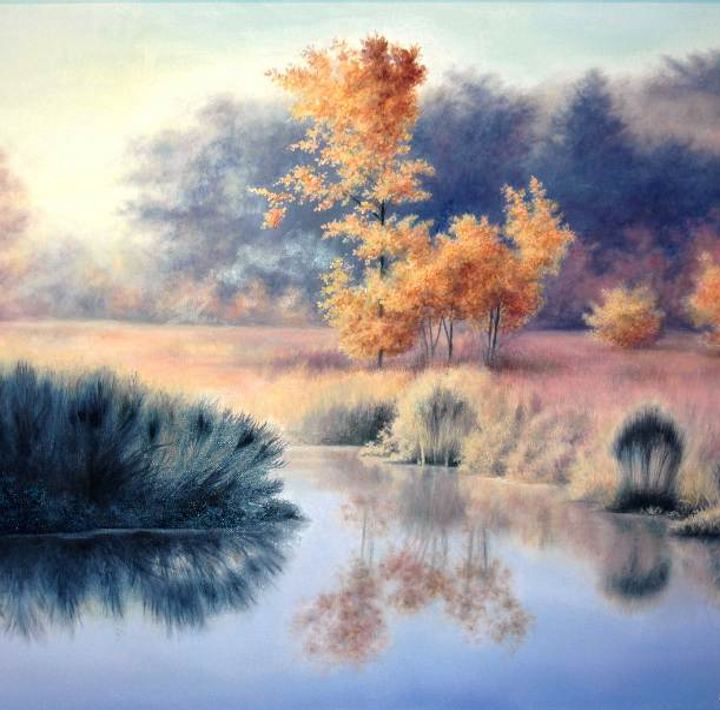 An acrid smell or taste is strong, unpleasant, and stings your nose or throat.

When you are agitated by something, you are disturbed or troubled by it.

The adjective bucolic is used to describe things that are related to or characteristic of rural or country life.

When you are discombobulated, you are confused and upset because you have been thrown into a situation that you cannot temporarily handle.

An impending event is approaching fast or is about to occur; this word usually has a negative implication, referring to something threatening or harmful coming.

An incursion is an unpleasant intrusion, such as a sudden hostile attack or a land being flooded.

An ominous sign predicts or shows that something bad will happen in the near future.

If someone is pilloried, they are publicly criticized or ridiculed by a lot of people, especially in the media.

A strident person makes their feelings or opinions known in a forceful and strong way that often offends some people; not surprisingly, a strident voice is loud, harsh, and shrill.

The early days of our marriage were a golden, halcyon, peaceful time. In my mind, those prosperous and halcyon days were full of sunshine and carefree fun. Later, when the war came, we would remark that we’d never appreciated the calm and halcyon days when we were at peace. Even after the war had ended, life never had the same halcyon, trouble-free quality of those early years.

Quiz: Try again! How might someone feel about living in a halcyon time?

All's Lying Down During our halcyon days we're all lying down and resting in peace and calmness.

From a root word meaning “kingfisher, mythical bird.” The kingfisher was once believed to have been a magical bird that could cause 14 days of beautiful and calm weather around the winter solstice, a truly halcyon period of time. 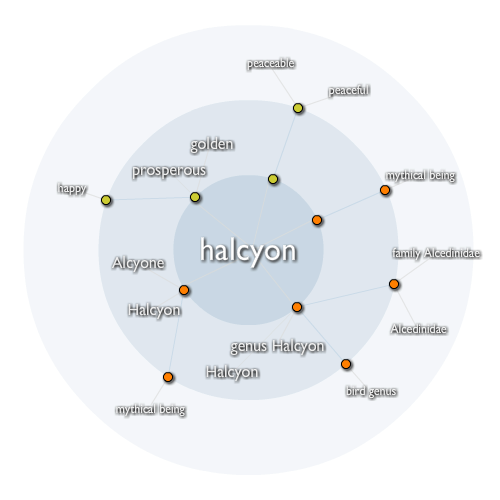