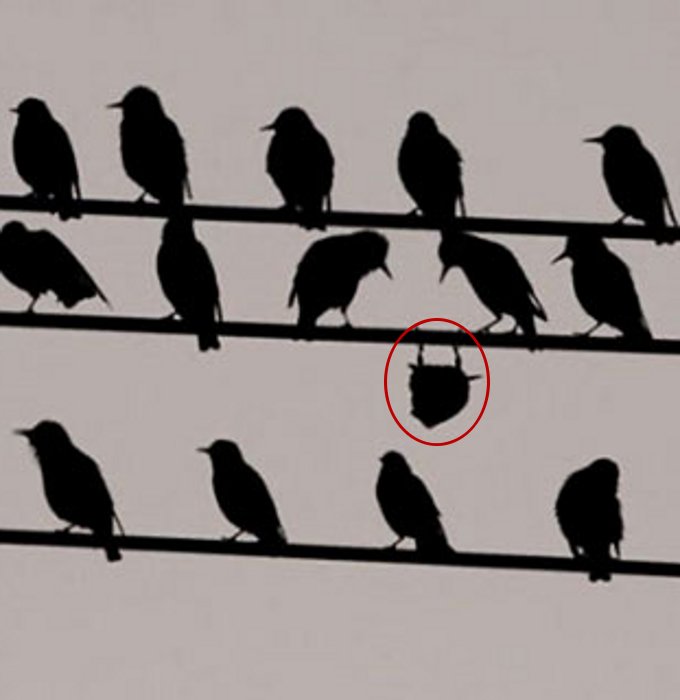 A clique is a group of people that spends a lot of time together and tends to be unfriendly towards people who are not part of the group.

An intrinsic characteristic of something is the basic and essential feature that makes it what it is.

A propensity is a natural tendency towards a particular behavior.

Ivonne was a genius with an amazing IQ, but her strange and idiosyncratic behavior puzzled some people. Ivonne would idiosyncratically count each step on every staircase, and she also had the unusual habit of wearing bright orange socks every day. These idiosyncratic tendencies may have appeared out of place or odd, but they merely reflected Ivonne’s unique and precise mind.

Quiz: Try again! What is an example of idiosyncratic behavior?

Democratic Idiot Synthesis Jan believed that if we took all the world's idiots and formed a democratic state with them using a forced form of synthesis, they would end up ruling the world; Jan tried to convince people everyday that her idiosyncratic view of democratic idiot synthesis really would solve all the world's problems.

Idiosyncratic ideas are one’s “own, personal, or private” views “mixed with” the general belief system; in other words, they are one’s “own” peculiar “mix” of traits.

A Christmas Story This boy acts in a rather idiosyncratic fashion, which seems to delight his mother. 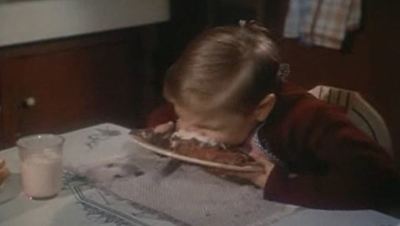 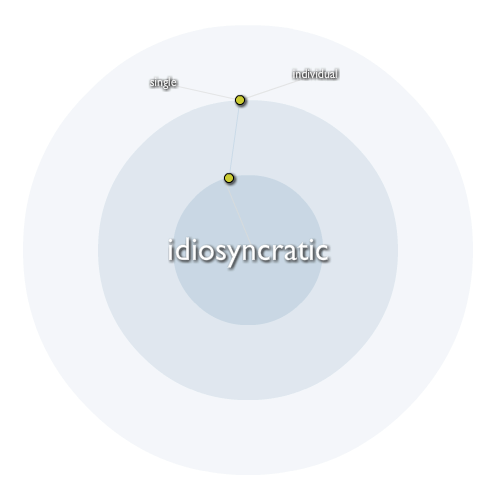