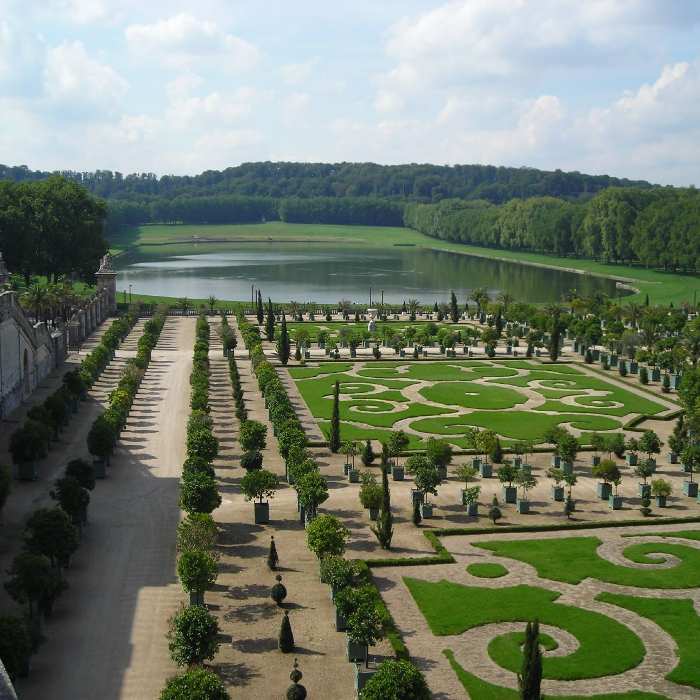 If you adulterate something, you lessen its quality by adding inferior ingredients or elements to it.

When you debunk someone’s statement, you show that it is false, thereby exposing the truth of the matter.

When you distill something you boil away the impurities, thereby being left with the essence or pure substance.

Anything that is erratic in the way it behaves is irregular, unpredictable, and unusual.

If a statement is erroneous, it is incorrect or in error.

If something is infallible, it is never wrong and so is incapable of making mistakes.

Alexis was absolutely convinced that she had to take her tests on an immaculate or perfectly clean desk, so she always cleaned hers at school before she took it. She did such a thorough job that each and every time she made the desk immaculate or spotless. And, like magic, she always did an immaculate job on those tests, never missing a single point.

Quiz: Try again! If you have an immaculate house, what is it like?

The Immaculate Collection Madonna's immaculate album is among Rolling Stone's 100 Greatest American Albums of All Time.

An immaculate object “possesses the quality of not (being) stained or spotted.”

Pearl's Pearl of a Garden The inspiring story of self-taught topiary artist Pearl Fryar and his immaculate garden. 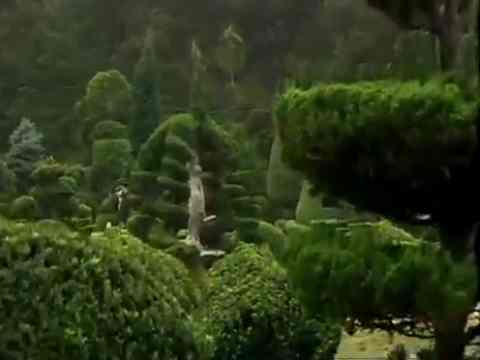 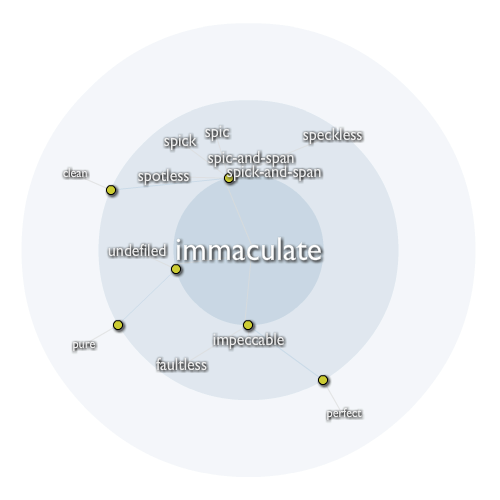