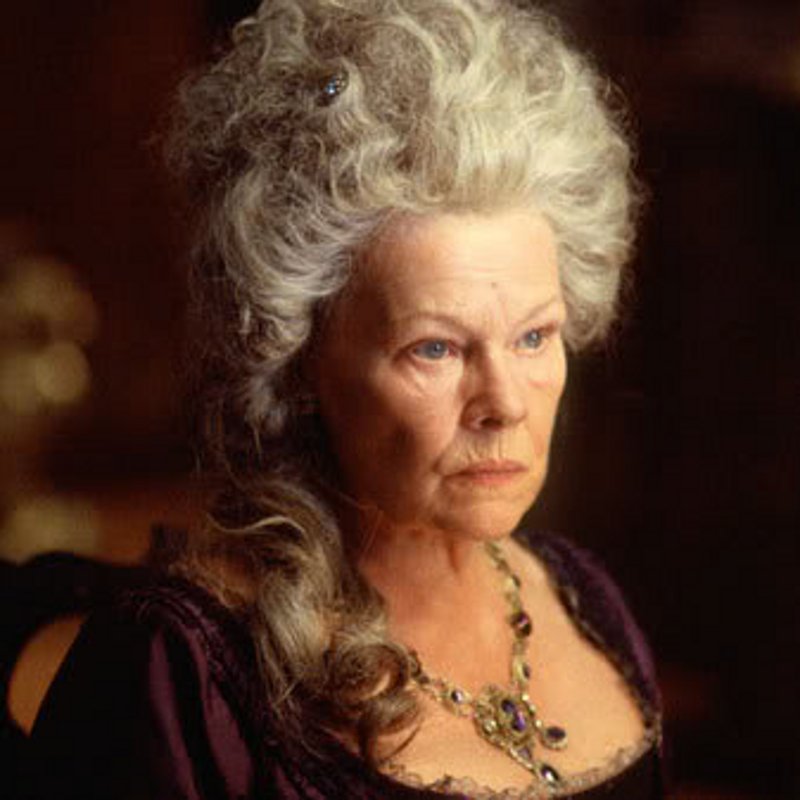 If you are amenable to doing something, you willingly accept it without arguing.

An authoritarian system, such as a government or military school, demands that people obey all orders without question.

A callous person’s attitude is cruel, uncaring, and shows no concern for others whatsoever.

A despot is a leader who has a lot of power and uses it in a cruel and unreasonable way.

When you make an emphatic declaration, you are insistent and absolute about it.

An exigent situation is urgent and demands a lot of attention, often in ways that are expensive in time, cost, and effort.

To fawn over someone is to be extremely nice to her in an insincere way because you want her to like you or give you something.

When it is imperative that something be done, it is absolutely necessary or very important that it be accomplished.

An inveterate person is always doing a particular thing, especially something questionable—and they are not likely to stop doing it.

Someone who is malleable is easily influenced or controlled by other people.

Obeisance is respect and obedience shown to someone or something, expressed by bowing or some other humble gesture.

If someone is being obsequious, they are trying so hard to please someone that they lack sincerity in their actions towards that person.

A person who is plastic can be easily influenced and molded by others.

Something that is pliant is adaptable and can bend easily without breaking.

A potentate is a ruler who has great power over people.

If you say that someone is servile, you don’t respect them because they are too obedient, too agreeable, and too willing to do anything for another person.

If you are subservient, you are too eager and willing to do what other people want and often put your own wishes aside.

Totalitarianism is the political concept or principle that those in power should have complete control and all citizens should totally subject themselves to the state.

When you usurp someone else’s power, position, or role, you take it from them although you do not have the right to do so.

In the Middle Ages, a vassal was a worker who served a lord in exchange for land to live upon; today you are a vassal if you serve another and are largely controlled by them.

My great-aunt Miriam commands the attention of the entire family with her imperious, proud bearing. When she enters a room, you would think that she is a high-handed queen imperiously greeting her lowly subjects. Aunt Miriam dictates who will speak at the dinner table, and imperiously or bossily orders people to stop when she thinks they have said enough. Once, when I tried to disagree, she imperiously raised a single terrible eyebrow at me which frightened me into falling silent.

Quiz: Try again! How might an imperious person act?

Serious Wimp I really don't understand how that weak wimp can seriously think that I'll do what he commands me to do; really, an imperious wimp! How ridiculous and contradictory seems a serious imperious wimp!

An imperious person “possesses the nature of commanding or providing leadership.” 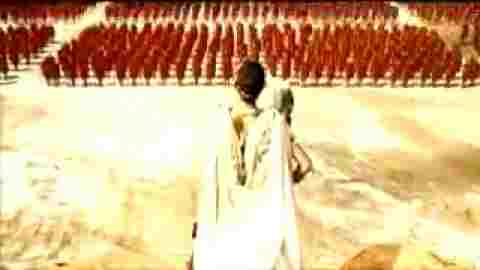 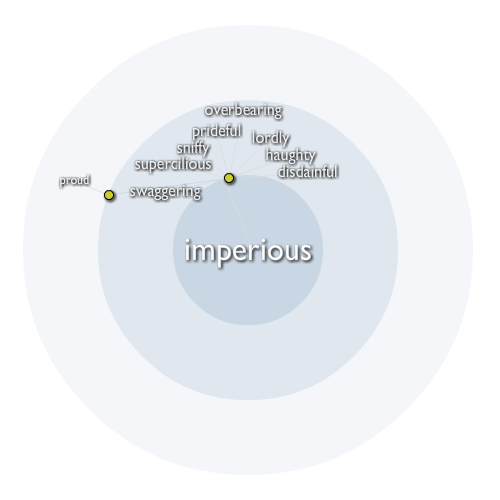