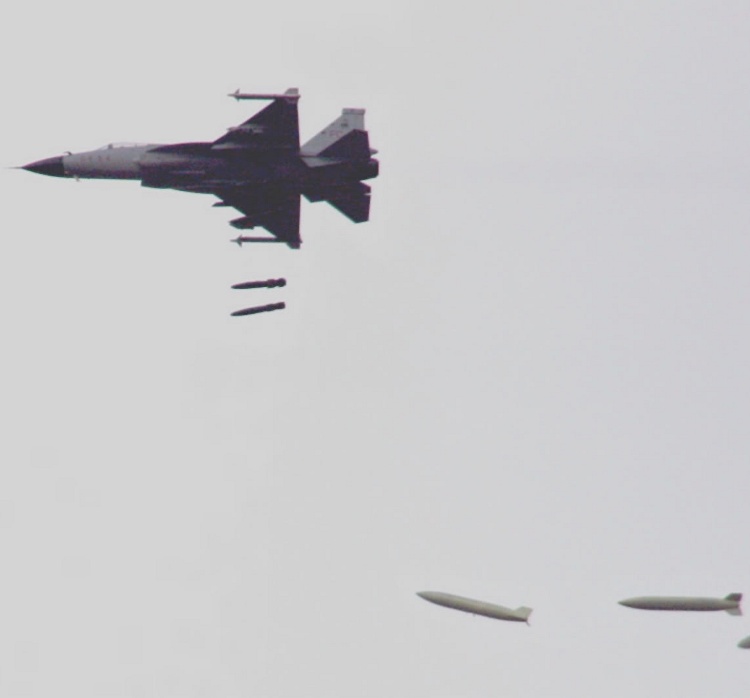 If someone abdicates, they give up their responsibility for something, such as a king’s transfer of power when he gives up his throne.

The abnegation of something is someone’s giving up their rights or claim to it or denying themselves of it; this action may or may not be in their best interest.

If you appropriate something that does not belong to you, you take it for yourself without the right to do so.

When you arrogate something, such as a position or privilege, you take it even though you don’t have the legal right to it.

Avarice is the extremely strong desire to have a lot of money and possessions.

If you expropriate something, you take it away for your own use although it does not belong to you; governments frequently expropriate private land to use for public purposes.

If you recant, you publicly announce that your once firmly held beliefs or statements were wrong and that you no longer agree with them.

When something is scuttled, it is done away with or discarded.

When you usurp someone else’s power, position, or role, you take it from them although you do not have the right to do so.

Due to the formality of his sister’s wedding, Fred decided to get rid of or jettison his favorite purple tennis shoes and wear his shiny dress shoes instead. Likewise, Fred jettisoned or discarded his plan of bringing along his spiky-haired, loud, and rather beastly girlfriend. Fred decided to jettison or cast aside his views against marriage as well for his sister’s special day.

Quiz: Try again! What is an example of jettisoning something?

To jettison something is to “throw” or “cast” it away.

Knight Rider Kitt suggests that they jettison the bomb into the stratosphere so that its radiation does minimal damage. 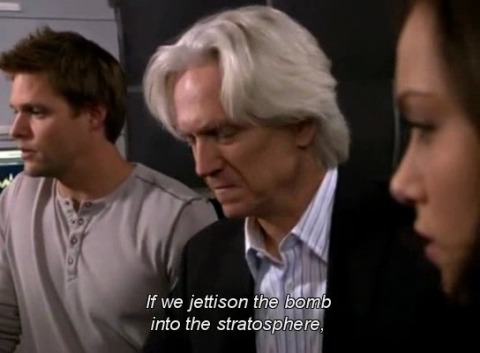 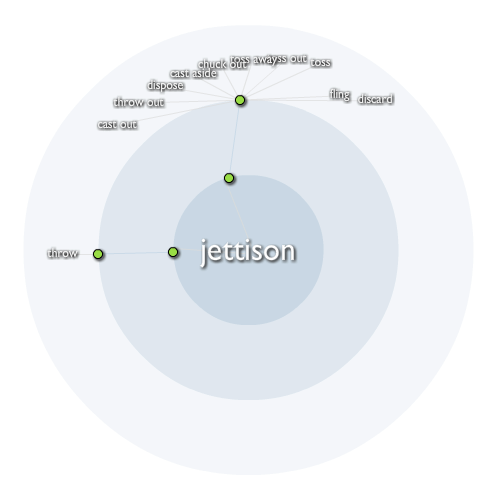