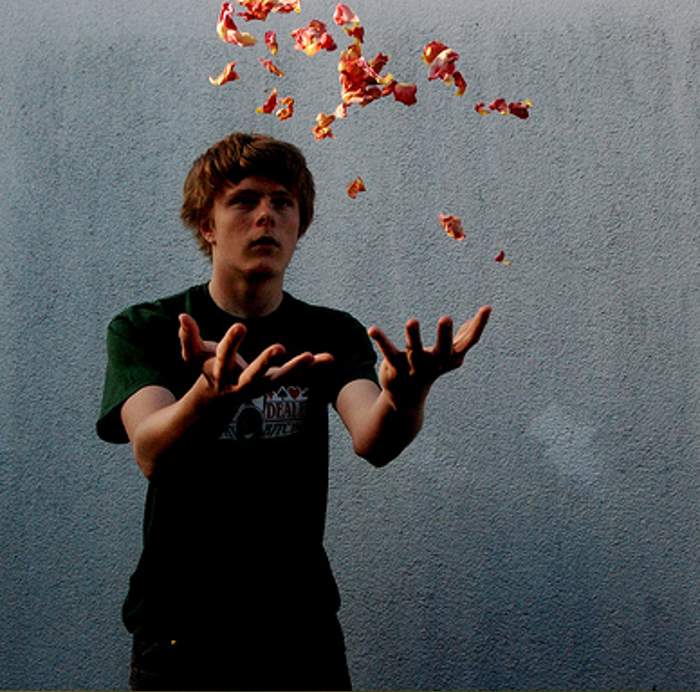 A devious person can act in a dishonest, tricky, or secretive way for their own purposes.

When someone is being frank she is being honest, truthful, and completely direct about something.

A mountebank is a smooth-talking, dishonest person who tricks and cheats people.

If you think a type of behavior or idea is reprehensible, you think that it is very bad, morally wrong, and deserves to be strongly criticized.

A reprobate has a bad character and behaves in an immoral or improper way.

A ruse is a clever trick or deception used to fool someone.

One of the oldest forms of legerdemain or sleight of hand is the shell game, where the trickster places a ball under one shell and mixes them up. This legerdemain or skill used to deceive another is so baffling because one cannot follow the shells quickly enough. Legerdemain or the art of deception has been used to great effect by banks recently in terms of hiding money borrowed on mortgages, and then once again on foreclosure documentation.

Quiz: Try again! What is legerdemain?

Ledger Domain The US credit card companies work in a domain where they can perform legerdemain with their pens and ledgers to put their borrowers into bankruptcy.

Legerdemain is accomplished through “lightness of the hand,” a way of tricking people (usually through “sleight” of hand). This word came from Latin to English via the French legerdemain: “lightness of hand.” The French adjective leger (“light, not heavy”) came straight from the Latin levis, “light, of little weight.”

Penn and Teller An example of the art of legerdemain. 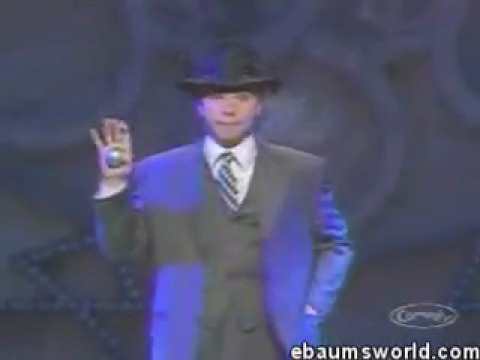 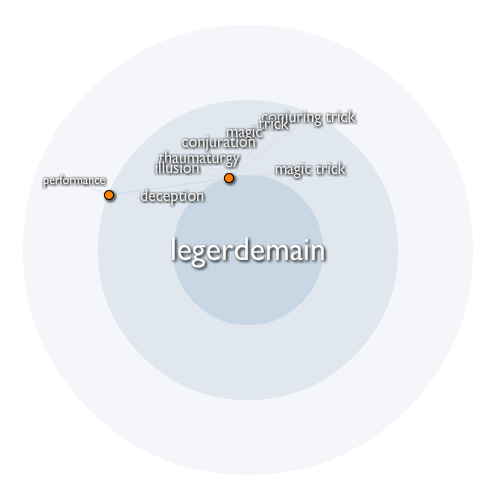