If you have animus against someone, you have a strong feeling of dislike or hatred towards them, often without a good reason or based upon your personal prejudices.

An atrocious deed is outrageously bad, extremely evil, or shocking in its wrongness.

Someone is baleful if they are filled with bad intent, anger, or hatred towards another person.

A gallant person is brave, heroic, respectful, and acts with honor.

An infamous person has a very bad reputation because they have done disgraceful or dishonorable things.

An action is invidious when it is done with the intention of creating harm or producing envy or hatred in others.

A malignant thing or person, such as a tumor or criminal, is deadly or does great harm.

A mensch is a person who possesses admirable qualities, such as kindness, honor, responsibility, and maturity.

A notorious person is well-known by the public at large; they are usually famous for doing something bad.

A ruthless person shows no pity or mercy to an opponent.

The sanctity of something is its holiness or sacred quality.

It is interesting that in science fiction aliens are often portrayed as evil, destructive, and malevolent beings who prey on human victims. Does this view exist because so many fear outsiders and therefore perceive aliens as invaders who act in malevolent ways, bent on injuring us? Or is it fun to imagine harmful or malevolent forces in the universe, against which humans prevail after victorious but intense struggle?

Quiz: Try again! How would a malevolent person behave?

Violent Male The malevolent man is a highly violent male who tried to kill us all yesterday in the elevator, but we overpowered him.

A malevolent person is in a “state or condition of wishing evil” upon others. 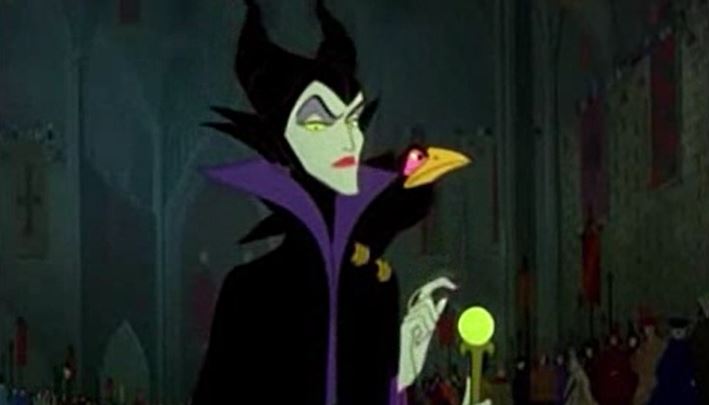 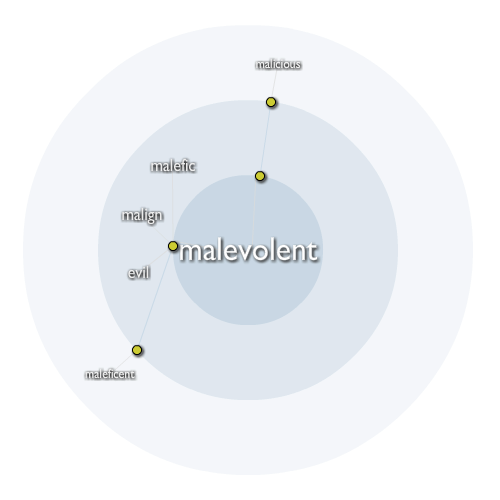