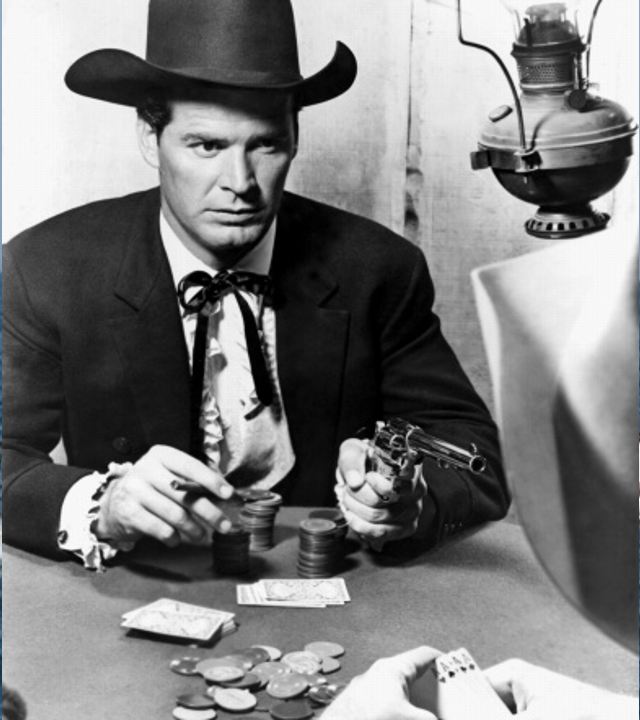 A bohemian is someone who lives outside mainstream society, often embracing an unconventional lifestyle of self-expression, creativity, and rebellion against conventional rules and ways of society.

Bourgeois members of society are from the upper middle class and are typically conservative, traditional, and materialistic.

A conventional way of thinking or behaving is the one most commonly accepted by social groups.

When someone’s behavior is deviating, they do things differently by departing or straying from their usual way of acting.

A nonconformist is unwilling to believe in the same things other people do or act in a fashion that society sets as a standard.

Something that is proverbial is very well-known, famous, or known for its wisdom.

The word reactionary refers to a person who is unwilling to change and is opposed to progress, especially politically and socially.

If you are staid, you are set in your ways; consequently, you are settled, serious, law-abiding, conservative, and traditional—and perhaps even a tad dull.

A stereotype is a customary way of thinking about a particular group of people that is narrow-minded and often faulty.

An unorthodox opinion is unusual, not customary, and goes against established ways of thinking.

If you act in a wayward fashion, you are very headstrong, independent, disobedient, unpredictable, and practically unmanageable.

John is a maverick scientist who does things his own way because he hates to follow the crowd. The scientific community rejected him at first, feeling that such a maverick or independent individual has no place in a field that so heavily depends on sharing information and following specific scientific guidelines. John, however, has made some important discoveries while experimenting in his rather maverick or unusual ways, and because of that other scientists are willing to listen despite the fact that they do not agree with his approach to scientific research.

Quiz: Try again! How might one describe a maverick?

Mauve Rick Rick's a maverick--you can tell just by looking at his mauve facial make-up!

The word maverick comes from the name of a Texas lawyer. Samuel Augustus “Maverick” once owned a very large cattle ranch, sold it, and declared that any of the cattle that weren’t branded would stay with the ranch; none of them, unfortunately, had been branded, and so he lost all of them … and so none were “Maverick’s.” Hence, a maverick is one who is not part of a herd, or holds himself apart from people in general.

Supernatural A maverick, if he really is one, certainly would not play by the rules. 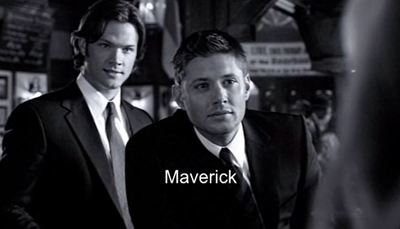 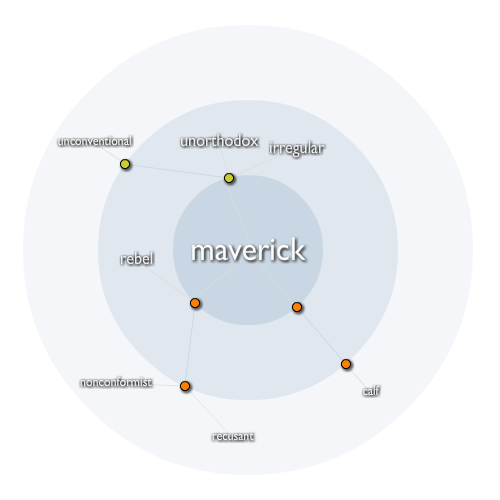