A colloquy is a formal conversation.

A piece of writing is discursive if it includes a lot of information that is not relevant to the main subject.

A memorandum is a short note that helps someone remember what they’ve done or have to do; it can also be a form of communication that gives out information.

Something that is verbose, such as a speech or article, contains too many words.

Glen wrote Merry a missive or letter describing his love for her every day for a month. His lengthy, heartfelt, and thoughtful notes or missives arrived each afternoon, which Merry read with evident delight. After the arrival of Glen’s final missive or written message, Merry bought a plane ticket and traveled to Australia to see him in person.

Quiz: Try again! What is the purpose of a missive?

Give Permission I need to handwrite an official missive to my boss for her to give me permission to take a personal day off of work.

A missive is a form of communication “sent” in the mail.

B. Smyth - Letter He's writing his love a missive. 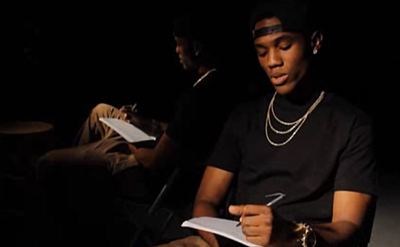 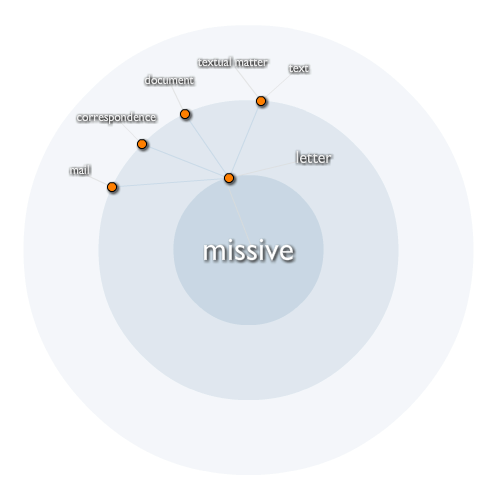