An apprentice is someone who trains under a master in order to learn a trade or other skill.

Credence is the mental act of believing or accepting that something is true.

A credulous person is very ready to believe what people tell them; therefore, they can be easily tricked or cheated.

When you debunk someone’s statement, you show that it is false, thereby exposing the truth of the matter.

A gullible person is easy to trick because they are too trusting of other people.

A heuristic method of teaching encourages learning based on students’ discovering and experiencing things for themselves.

If you are sapient, you are wise or very learned.

A skeptic is a person who doubts popular claims or facts about things that other people believe to be true.

Despite the fact that my kid brother is twenty-five years old, he is still naive or too trusting in his interactions with people. Just the other day my naive and simple brother gave fifty dollars to some guy simply because he said that he needed it, and my brother believed him. Someday his naive and unsuspecting nature, which some people take advantage of, is going to really get him into trouble.

Quiz: Try again! What is something a naive person might do?

Definition
Quick glance: too trusting
A brief word on definitions.

Knives A naive person would even trust someone who carries around knives.

The phrase “born yesterday” could easily describe a naive person since they don’t know things they should, as if they were very young.

Bourne Supremacy He cannot believe that she is that naive. 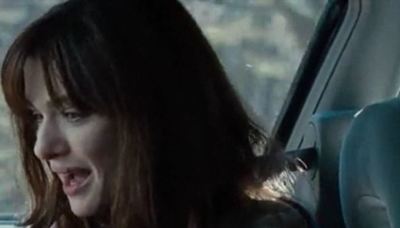 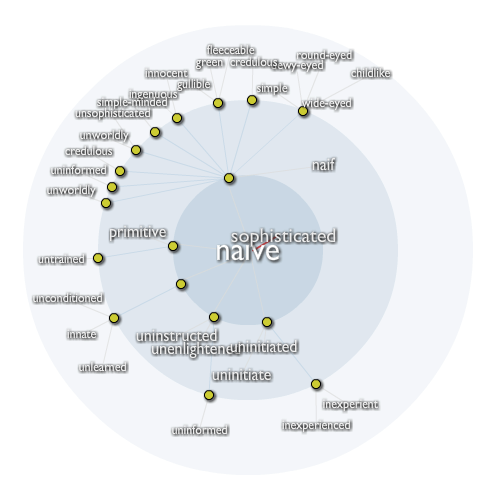