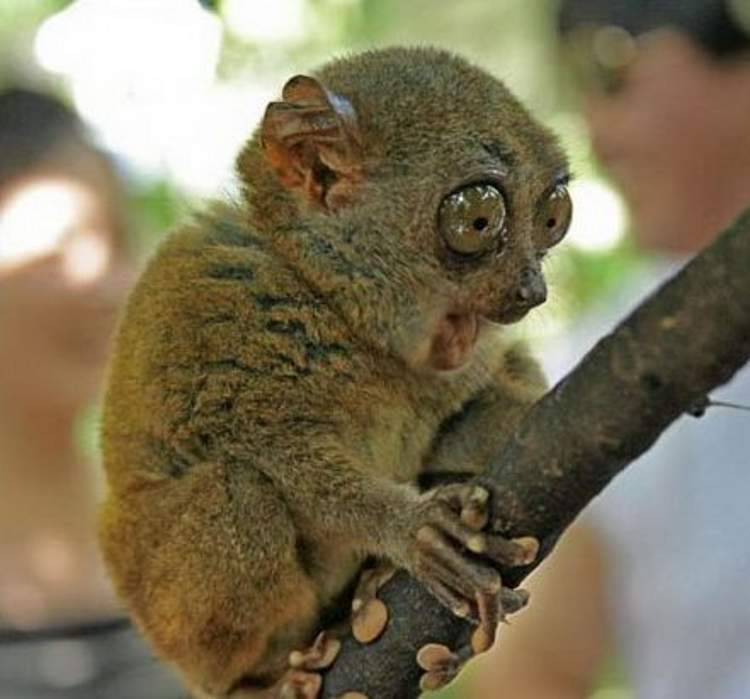 If someone is addled by something, they are confused by it and unable to think properly.

If something bewilders you, you are very confused or puzzled by it.

If something confounds you, it makes you feel surprised and confused, often because it does not meet your predefined expectations.

A conundrum is a problem or puzzle that is difficult or impossible to solve.

When you are discombobulated, you are confused and upset because you have been thrown into a situation that you cannot temporarily handle.

An irrefutable argument or statement cannot be proven wrong; therefore, it must be accepted because it is certain.

A paradox is a statement that appears to be self-contradictory or unrealistic but may surprisingly express a possible truth.

When you are perplexed about something, you are completely confused or baffled by it.

If you are in a quandary, you are in a difficult situation in which you have to make a decision but don’t know what to do.

When my wealthy brother wouldn’t pay me the money that he owed, I was completely surprised, confused, and nonplussed since he is usually as good as his word. My mother was equally nonplussed or uncertain about what to do when I told her about this situation. She told me that she was similarly puzzled or nonplussed by my father’s bizarre behavior lately. While we agree that the men in our family are odd, we are still shocked, frustrated, and nonplussed by their strange ways as of late.

Quiz: Try again! What does it mean to be nonplussed?

When one has become nonplussed by something, one can “not” take any “more” of it because it has become too confusing or too much for one to handle. 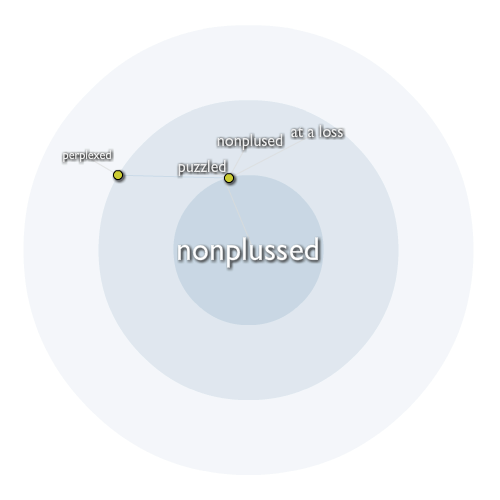