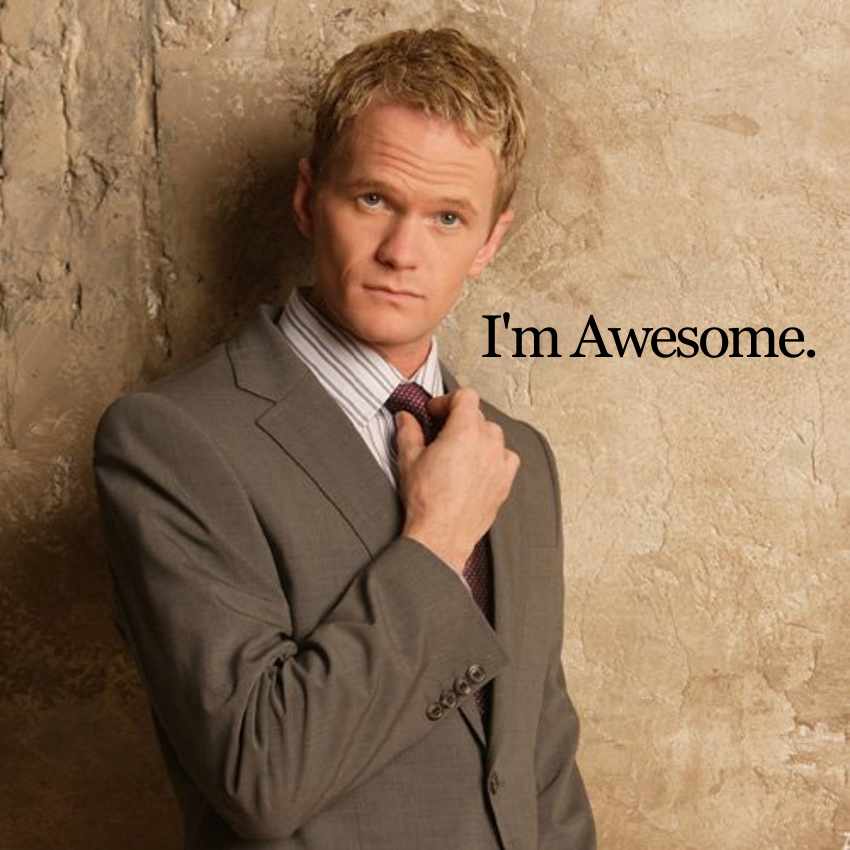 An audacious person acts with great daring and sometimes reckless bravery—despite risks and warnings from other people—in order to achieve something.

If you think someone is showing hubris, you think that they are demonstrating excessive pride and vanity.

Narcissism is the habit of always thinking about yourself and constantly admiring your own appearance or qualities.

The pop star’s overweening or excessive pride seems to be at the root of her incredible self-promotion. I think that her vast, overweening ambition is unattractive, even if it has made her very wealthy. The music industry is famous for creating huge egos and overweening personalities that are just too full of themselves.

Quiz: Try again! When is someone overweening?

Definition
Quick glance: full of oneself
A brief word on definitions.

Over Seeing I've had to see that celebrity too much! His love of self has just become way too overweening, because he always wants to be seen, seen, and seen again, as if he's somehow the center of the Universe. This seeming over seeing of this overweening person is making me ill.

When one is guilty of being overweening, one is “thinking above” or “supposing over” a modest or humble state, and thus thinks way too highly of oneself.

How I Met Your Mother Barney has an overweening opinion of himself. 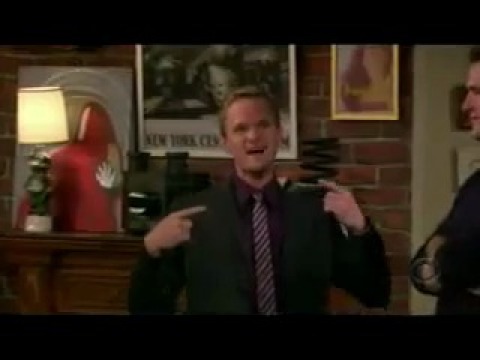 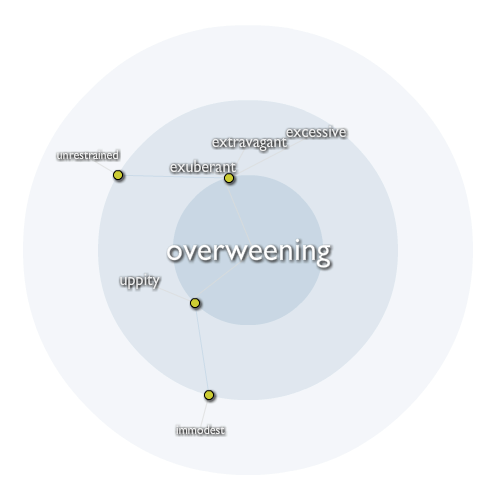