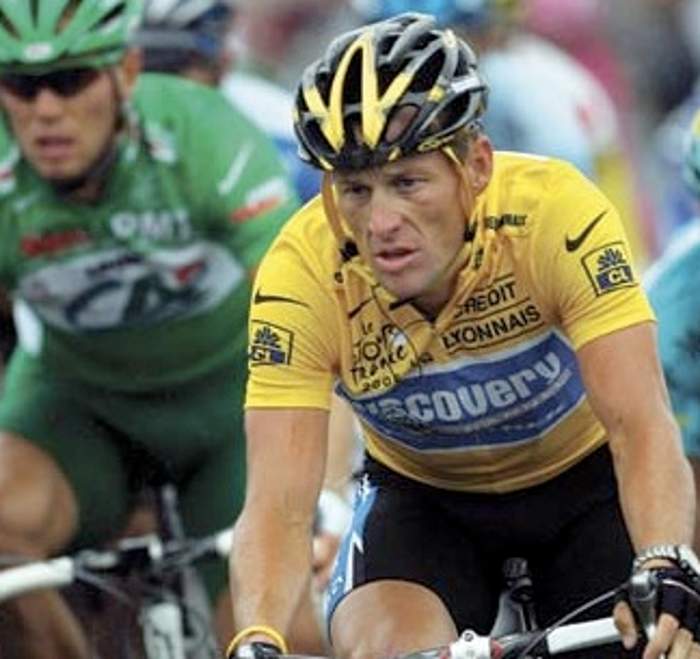 Someone who is capricious changes their mind repeatedly or behaves in unexpected ways; a capricious series of events follows no predictable pattern.

When someone is conscientious in performing a task, they do it in a thorough and careful fashion to make sure that it is completely done.

When you are diligent in completing a task, you work hard or tirelessly at it until it is complete.

When you create a diversion, you cause someone to turn aside momentarily from what they are doing by distracting them.

Fortitude is the determination or lasting courage to endure hardship or difficulty over an extended period of time.

When someone improvises, they make something up at once because an unexpected situation has arisen.

Something that is incessant continues on for a long time without stopping.

Something that happens on an intermittent basis happens in irregular intervals, stopping and starting at unpredictable times.

Intractable problems, situations, or people are very difficult or impossible to deal with.

An inveterate person is always doing a particular thing, especially something questionable—and they are not likely to stop doing it.

When you procrastinate, you put off or delay doing something—usually because it is something unpleasant that you’d rather not do.

A feeling of resignation is one of accepting something that you really don’t want to do.

A tenacious person does not quit until they finish what they’ve started.

Lindsey Vonn’s pertinacious attitude towards bringing home the gold in skiing made her a model for extreme determination at the last Olympics. She had practiced for many years with a pertinacious work ethic which was insistent and unyielding. Her pertinacious, firm spirit paid off as she took the gold medal in the downhill, despite having to stubbornly work through an injury that would have left others calling it quits.

Quiz: Try again! What is a pertinacious attitude?

When one is pertinacious while performing a task, one is “inclined to thoroughly hold” onto it until it is completely done.

Microcosmos This little fellow pertinaciously pushes his ball, no matter what gets in the way. 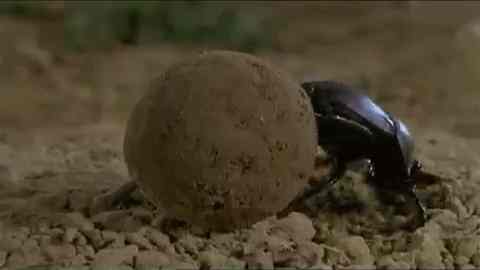 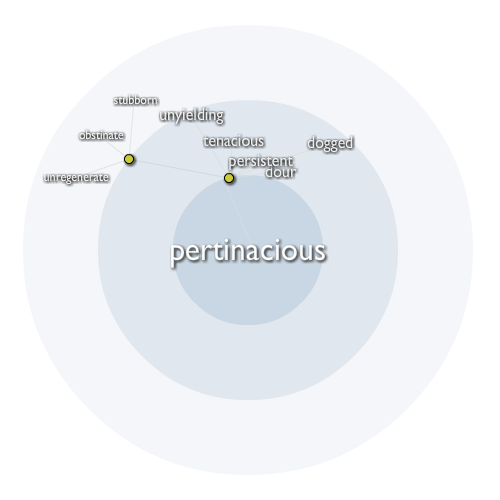