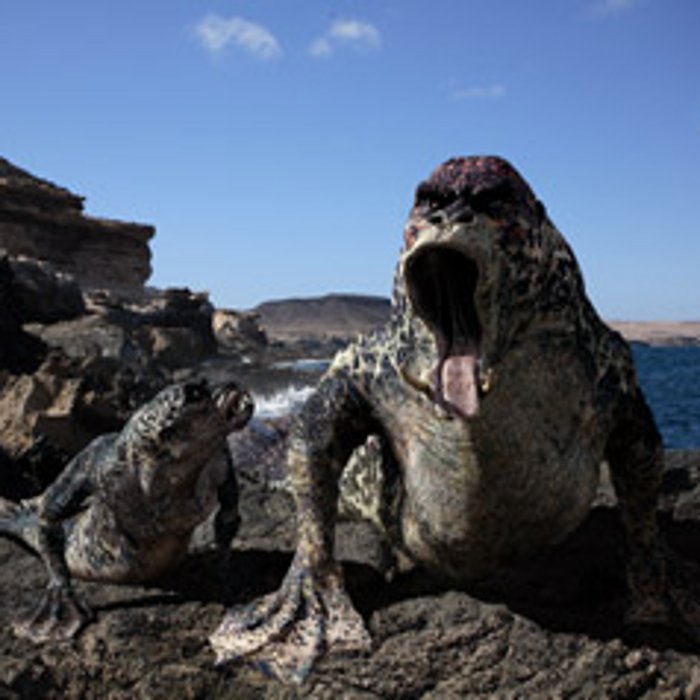 Living things are indigenous to a region or country if they originated there, rather than coming from another area of the world.

The adjective primordial is used to describe things that existed close to the formation of Earth or close to the origin or development of something.

A seminal article, book, piece of music or other work has many new ideas; additionally, it has great influence on generating ideas for future work.

The adjective topical describes something that is related to a topic or is of current interest; this word also refers to a treatment that is applied to the surface of the body.

If something, such as clothing, is in vogue, it is currently in fashion or is one of the hottest new trends; hence, it is very popular.

Quiz: Try again! What is an example of something primeval?

Primary Evil No one knows the primary source of evil, but it must have been during primeval times, since evil has been around seemingly forever.

Primeval life is from the “first times” or “first age” of the planet; indeed, it is the “first life.” 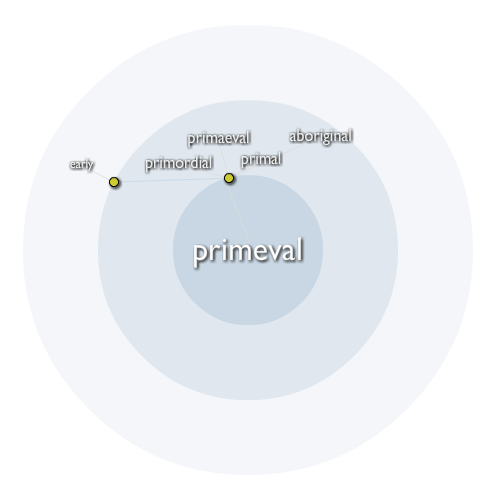