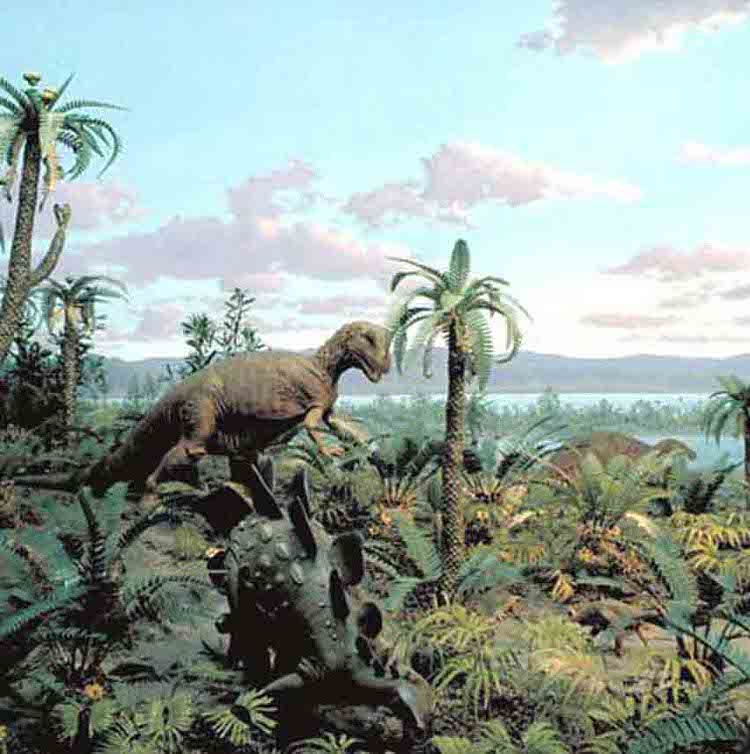 Something that is endemic to a place, such as a disease or life form, is very frequently found in and restricted to that area or region.

An immanent quality is present within something and is so much a part of it that the object cannot be imagined without that quality.

Living things are indigenous to a region or country if they originated there, rather than coming from another area of the world.

Something primeval is ancient or belonging to the original development of something.

A seminal article, book, piece of music or other work has many new ideas; additionally, it has great influence on generating ideas for future work.

The adjective topical describes something that is related to a topic or is of current interest.

When I was searching for a lost dinosaur in the Congo, I explored a forest that seemed primordial, or from very long ago. This primordial world was thriving with life of all kinds that seemed very ancient. When I saw the primordial dinosaur, I thought I indeed was in prehistoric times. A primordial, fundamental fear arose in me, and I left for the modern world, never to return.

Quiz: Try again! What is an example of something that is primordial?

Something in a primordial condition is in its “first series or order” of existence.

Star Trek the Next Generation A trip to primordial Earth. 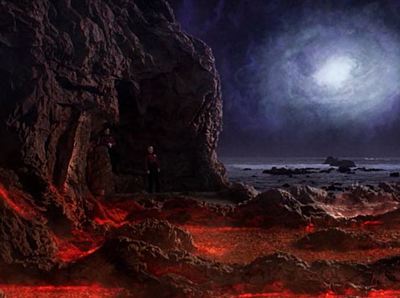 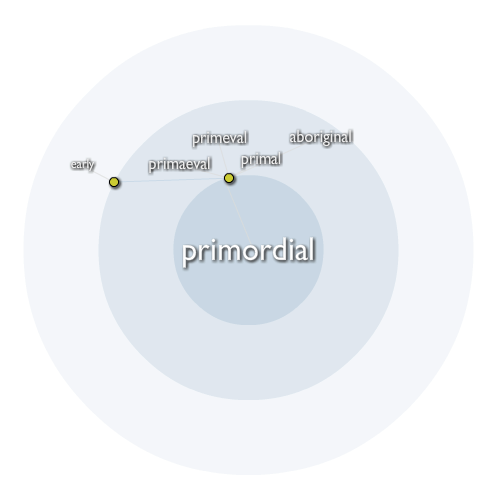