A figment is purely an invention or creation dreamed up by your own mind or imagination.

If you handle something in a pragmatic way, you deal with it in a realistic and practical manner rather than just following unproven theories or ideas.

Something that is specious seems to be good, sound, or correct but is actually wrong or fake.

A spurious statement is false because it is not based on sound thinking; therefore, it is not what it appears to be.

Something unfeasible cannot be made or achieved.

An unfounded claim is not based upon evidence; instead, it is unproven or groundless.

A utilitarian object is useful, serviceable, and practical—rather than fancy or unnecessary.

A viable project is practical or can be accomplished; therefore, it is worth doing.

His determination to build low-cost housing despite little support from the community seemed quixotic or impractical at best. As part of this unrealistic or quixotic quest, Louis erected large billboards on the highway promising houses for the unbelievably low price of $20,000. While locals appreciated the contractor’s ideal vision, his excessively romantic, quixotic scheme was doomed to failure.

Quiz: Try again! What does a quixotic plan involve?

Someone who is quixotic acts “like Quixote.” From the famous character Don “Quixote,” who was known for his rather fanciful plans and idealistic exploits.

The Importance of Being Earnest Cecily finds Algernon's idea of reforming himself to be rather quixotic. 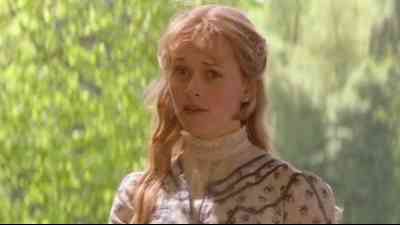 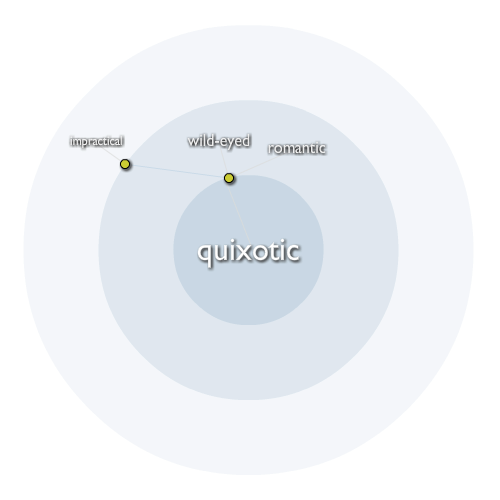