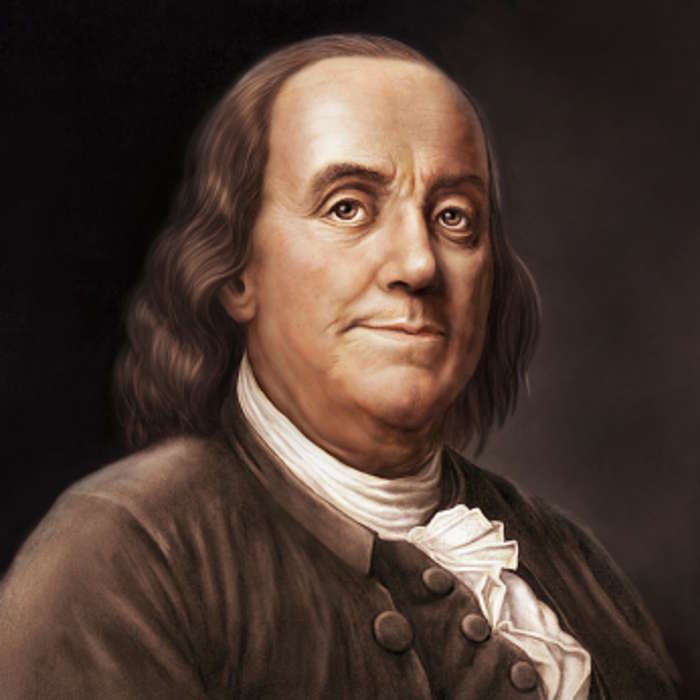 
Acuity is sharpness or clearness of vision, hearing, or thought.

The word cerebral refers to the brain and/or its intellectual capability.

A clairvoyant person believes that they can predict the future or communicate with the spirits of the dead.

When you act in an imprudent fashion, you do something that is unwise, is lacking in good judgment, or has no forethought.

The intelligentsia of a society are those individuals who are the most highly educated.

A misapprehension is a misunderstanding or false impression that you are under, especially concerning another person’s intentions towards you.

A myopic person is unable to visualize the long-term negative consequences of their current actions; rather, they are narrowly focused upon short-term results.

If someone is naive, they are too trusting of others; they don’t have enough experience in life to know whom to believe.

Someone who is omniscient seems to know absolutely everything.

If you handle something in a pragmatic way, you deal with it in a realistic and practical manner rather than just following unproven theories or ideas.

A precocious child shows advanced intelligence or skill at an unusually young age.

Someone who is prescient knows or is able to predict what will happen in the future.

If you are sapient, you are wise or very learned.

As a sagacious or wise therapist, Anna Weld helped clients reach their own decisions rather than simply telling them how to solve their problems. Her famed insight attracted patients who needed her knowledgeable or sagacious advice, but she was careful to support rather than control their progress. Many were surprised when Dr. Weld decided to close her practice, but they knew that the sagacious, practical, and rational professional must have had good reasons to do so.

Quiz: Try again! When is someone considered sagacious?

Gracious Sage Our village sage was so gracious in sharing her wisdom that we all felt comfortable around our sagacious, gracious sage.

One who is sagacious is able to “perceive” things “keenly.”

The Empire Strikes Back A sagacious Yoda imparts much wisdom to Luke during his training to be a Jedi Knight. 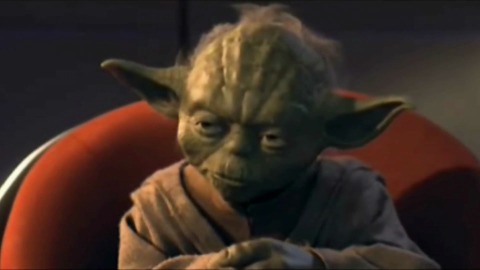 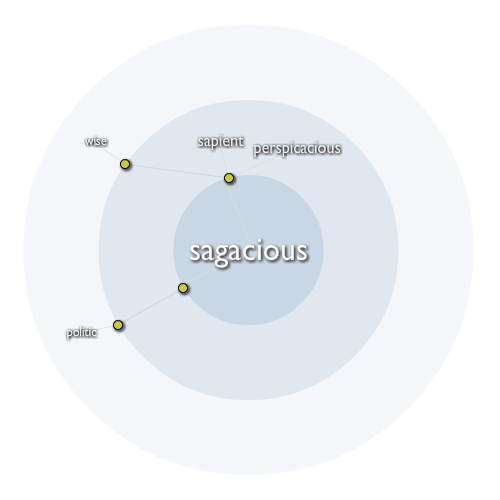