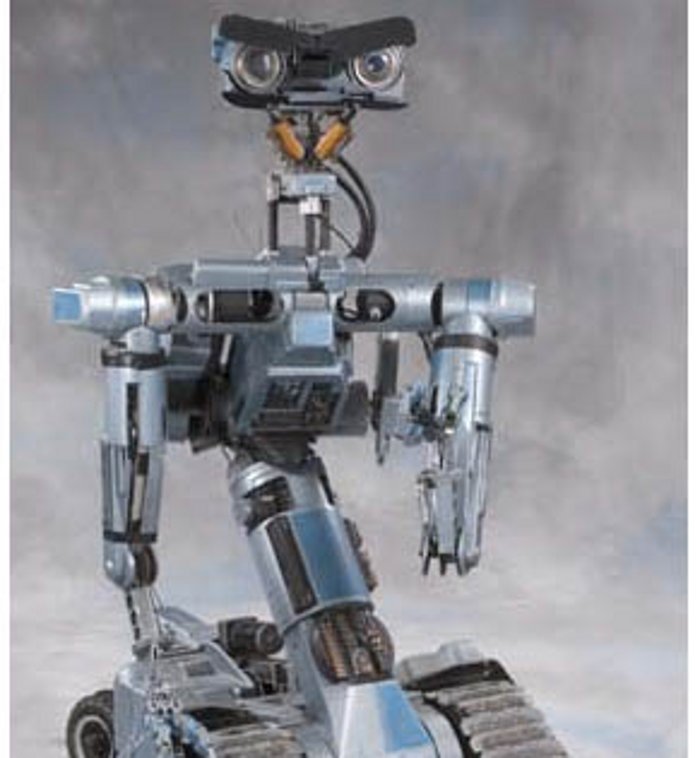 A callous person’s attitude is cruel, uncaring, and shows no concern for others whatsoever.

Something inanimate is dead, motionless, or not living; therefore, it does not display the same traits as an active and alive organism.

If you are somnolent, you are sleepy.

Something soporific makes you feel sleepy or drowsy.

When you are vigilant, you are keenly watchful, careful, or attentive to a task or situation.

Even though he was blindfolded in the game, Jake was sentient or aware enough to figure out everyone’s location. As he moved carefully around the room, Jake’s sentient and alert sense of hearing helped him isolate his friends’ positions. They were all surprised that Jake was so responsive, knowing, and sentient as to win the entire game of “Blind Man’s Bluff.”

Quiz: Try again! What can a sentient being do?

Patient Sensation The tree seemed sentient to me, as if it were somehow patiently sensing and even enjoying the beauty of nature around it!

A sentient being “is in a state of feeling, sensing, perceiving, or noticing” its surroundings.

Dilbert If Dupeys are sentient beings, they should not be used as a pizza topping. 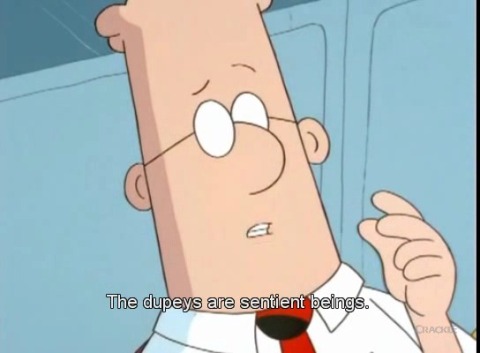