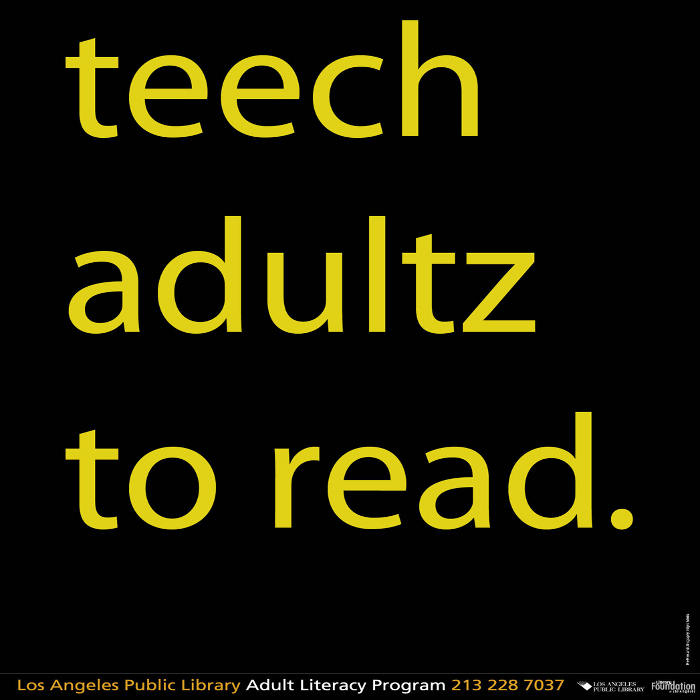 Calligraphy is the art of beautiful handwriting using special pens or brushes.

The word cerebral refers to the brain and/or its intellectual capability.

The intelligentsia of a society are those individuals who are the most highly educated.

Orthography is the art of correct spelling.

A polyglot is someone who can speak or understand many languages.

A polymath is a person who knows a great deal about many different subjects.

A precocious child shows advanced intelligence or skill at an unusually young age.

Someone who is prescient knows or is able to predict what will happen in the future.

Someone who is refined is very well educated; they understand much about cultures around the world.

Despite our government’s efforts to improve education, we still have a large sector of society that remains unlettered, unable to either read or write very well. These unlettered individuals can barely figure out what a book says, and struggle while writing to fill out a job application. Unless we come up with a way to better educate our unlettered population, we risk having an entire generation of unaware and unread people that can barely write their own names.

No Letters for the Unlettered The unlettered cannot read because they either don't know their letters, or are unable to use them to form words.

An unlettered person does “not” know how to use the “letters of the alphabet,” and therefore he can “not” read or write a “document.” 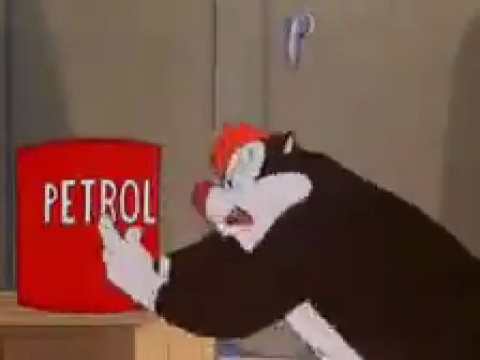 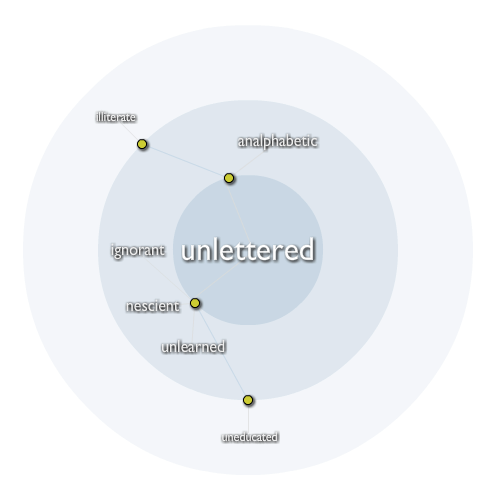