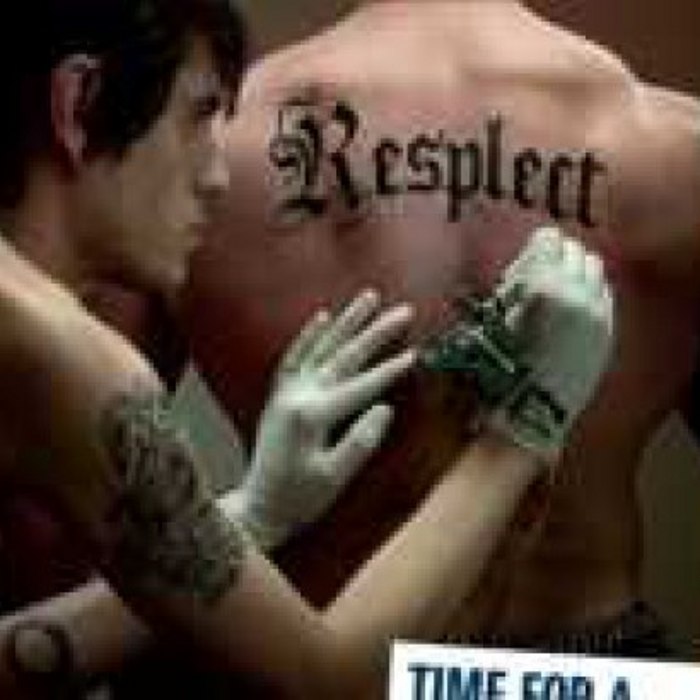 If you adjudicate a competition or dispute, you officially decide who is right or what should be done concerning any difficulties that may arise.

That which is circumstantial is not an essential or primary part of something; rather, it is merely incidental and perhaps insignificant to the situation at hand.

When you contemplate something, you either think about it deeply or gaze at it intently.

Something fortuitous happens purely by chance and produces a successful or pleasant result.

When you heed another’s wishes, you are mindful of them and therefore give them your full attention.

A providential event is a very lucky one because it happens at exactly the right time and often when it is needed most.

If you ruminate on something, you think carefully and deeply about it over a long period of time.

Serendipity is the good fortune that some people encounter in finding or making interesting and valuable discoveries purely by luck.

I made an unwitting mistake when I blundered into James at the lunch counter—I was unaware of his presence. Since I really did like him, and was often wishing to speak with him, my unwitting or unintentional error made it look like I had planned it. James, however, said that it was no big deal, and believed me when I told him that I had unwittingly or unknowingly run into him, being completely unaware of his whereabouts.

Quiz: Try again! What is an unwitting mistake?

No Wit at All That man not only has no wits about him, but it seems like he has done things unwittingly forever since he's so clueless.

An unwitting offense against someone has been committed “not knowing” one has done it, that is, it was unintentional.

ABC Nightline Michael Stipe's mother was the unwitting wife of a mob boss. 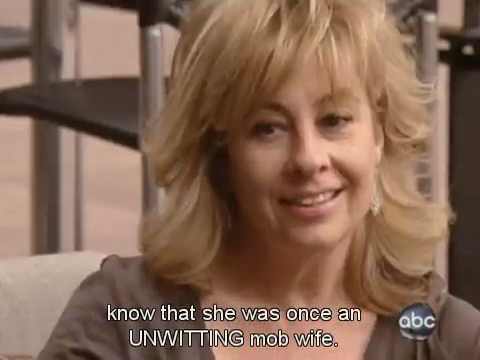 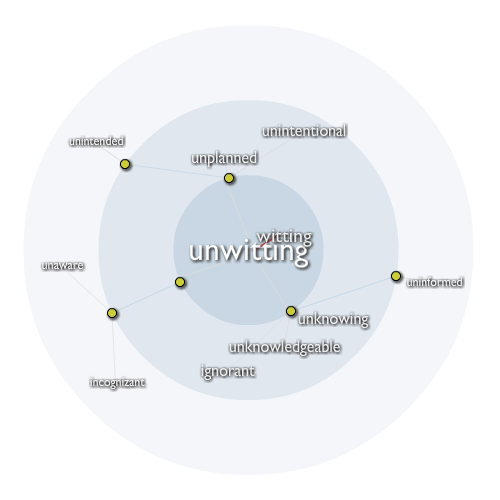