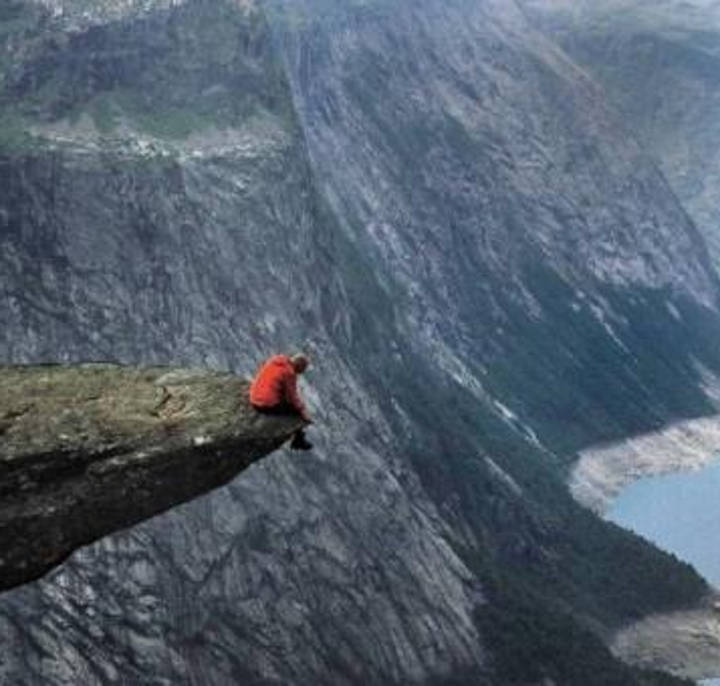 Atrophy is a process by which parts of the body, such as muscles and organs, lessen in size or weaken in strength due to internal nerve damage, poor nutrition, or aging.

Stasis is a state of little change over a long period of time.

Maureen was a high diver until the day she experienced the dizziness of vertigo on the platform. While looking down at the pool, she noticed an uneasy spinning feeling and stepped back, sick with vertigo. After a week of rest, she faced the pool again from the platform, but the imbalanced and vertiginous feeling returned, sending her almost reeling into the pool. Her doctor diagnosed her with vertigo or unsteadiness, and recommended she retire from diving.

Quiz: Try again! What is an example of vertigo?

I Go Vertical and Fall Horizontal After I decided to go vertical by jumping straight up off a cliff, I contracted vertigo, spun as I fell, and slammed horizontal on my belly 100' below, doing the world's biggest, and most painful, belly flop.

Vertigo is a “turning” in the head. 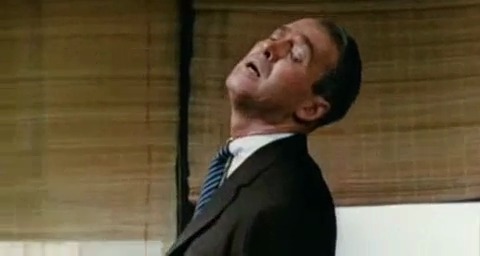