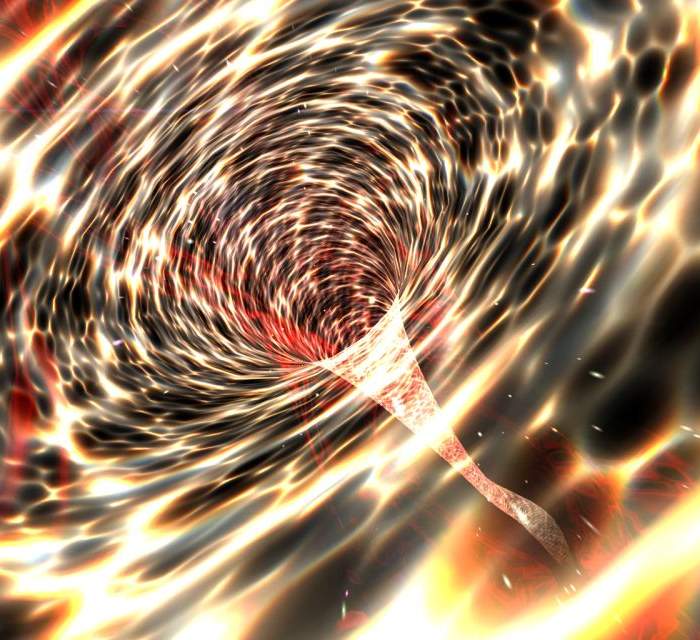 Duress is the application or threat of force to compel someone to act in a particular way.

To obviate a problem is to eliminate it or do something that makes solving the problem unnecessary.

To wallow in something is to immerse, roll, or absorb oneself lazily in it; wallow can also refer to being very involved in a negative feeling, such as wallowing in misery or self-pity.

Young people aspiring to be models are often swept up from every state into the spinning and energetic central vortex of the New York City modeling scene. Rarely can one make it big outside of this modeling vortex or whirling force that absorbs all within its attractive center. The New York City agencies that govern the power and success of the world’s supermodels have created this modeling vortex or commercial whirlpool into which all are drawn.

Quiz: Try again! What is dangerous about a vortex?

The nature of a vortex is the force it creates while “turning” quickly, and thus attracting things into it.

The Pretender Jarod discovered the natural heat vortex just by watching the hawks. 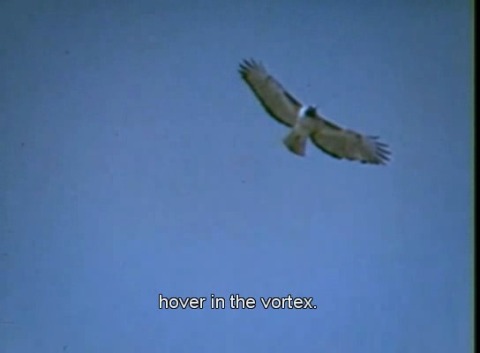 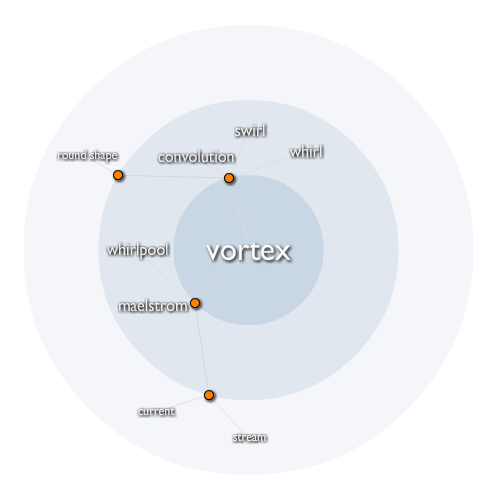